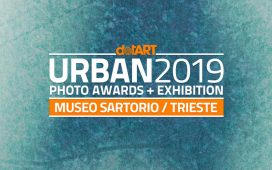 Four projects from URBAN 2019 Photo Awards won the prestigious “Trieste’s Museums” Award and the related exhibition at the “Sartorio” Museum of Trieste, Italy, which will be held from 22 October 2019 to 6 January 2020 during Trieste Photo Days festival.

A project focused on “abandoned art” in Italy: ruined buildings but still full of decadent beauty, embellished with frescoes, sculptures or finishes that make them real works of art. 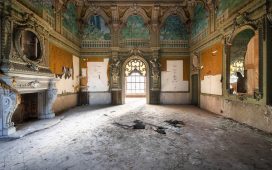 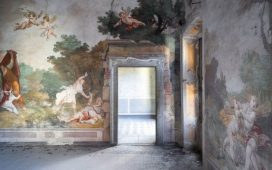 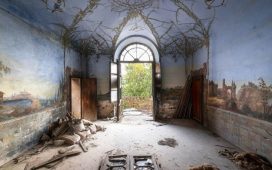 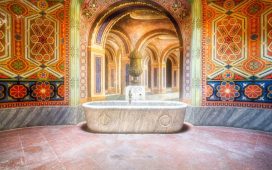 A series about industrial archeology in which you can relive the curiosity of a child who sneaks into an abandoned factory and is amazed by the smells, the colors, the light. 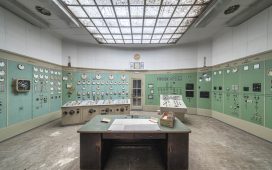 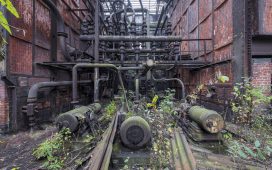 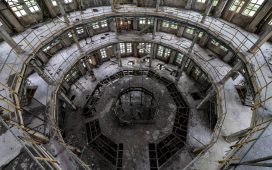 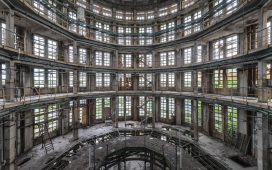 At the feet of Skyscrapers – Michele Andreossi (Italy)

Dubai, a controversial ever-evolving metropolis: it devours the desert meter by meter with its steel and cement teeth, as if to erase forever what it was. 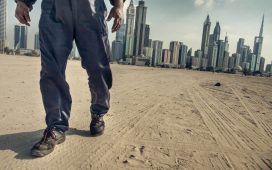 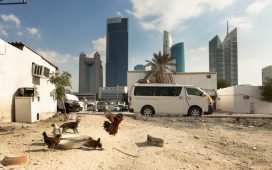 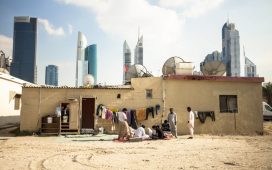 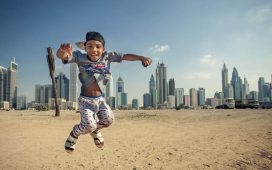 Tarlabasi – Behind The Scenes Of Istanbul – Maria Pansini (Italy)

The neighbourhood of Tarlabasi, the urban ghetto for the Kurdish minority, is just a disappearing side of the many-sided portrait of Istanbul, leaving space for the modernity, with a construction fury that day by day covers the traditional panorama under thick layers of concrete. 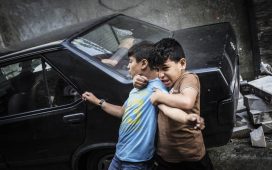 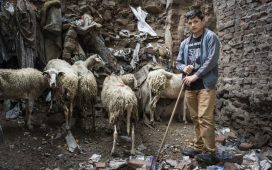 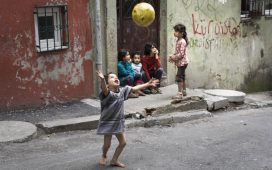 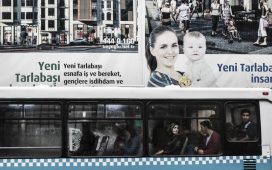 The exhibition at the “Sartorio” Museum will open on Friday 25 October 2019 at 4 pm, in the presence of the four authors, Trieste’s Councilor for Culture Giorgio Rossi, director of the Museums and Libraries of the Municipality of Trieste Laura Carlini Fanfogna, curator of the “ Sartorio” Museum Lorenza Resciniti, and head of the Photo Library of the Civic History and Art Museums Claudia Colecchia.

The award Ceremony will be held on Saturday 26 October 2019 at 8pm at the “Sala Xenia”, the main venue of the festival.

This new award, made possible thanks to the partnership between URBAN and the Civic Museums of History and Art of the Municipality of Trieste, represents a new institutional recognition for the URBAN competition and an unmissable opportunity for competitors to see their works exhibited in a top-level museum.