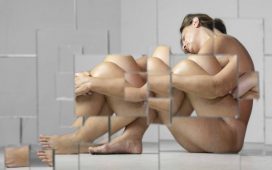 The series of “Broken-up portraits” was born in the autumn of 2016 from the observation of how a subject, placed in front of a mirror, interacts with his own reflected image by implementing some kind of “recitation”, posing and placing himself as in his imagination he lives. The relationship, instead, that we have with a “broken-up mirror” changes the attitude and intention of the portrait, as the reflected image is no longer directly perceivable as his own. Here the inverse of our “programming” starts, photography is no longer “informative and redundant” It’s no longer a representation of what happens, but finally opens to the unexpected game, creating a sort of self-portrait expressing the photographer’s intentions and the expectations of the photographed. Floor the intention of the photographer, turn it; and it takes him to seek what will be the final image and gives us even more the sensation of entering our multiple dimensions and amplifying their possible reading plans.
From this the works in question are born, obtained from a mix of randomness and a profoundly unexpected whole iteration, between portraitist/portrait, no longer posing/shooting, nor gesture/professionalism, but a continuous and deeply introspective investigation of the photographic gesture.
Cubism in photography. 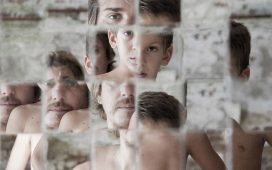 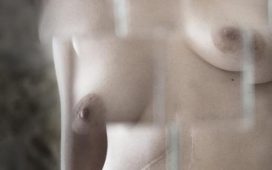 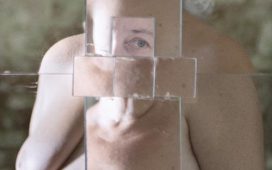 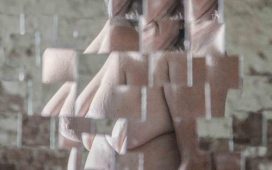 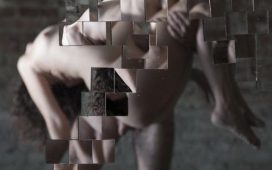 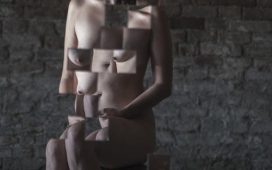 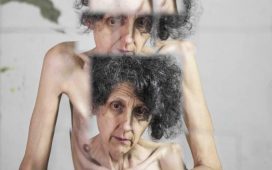 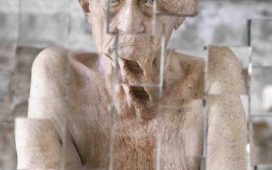 Ivana Galli
Musician, photographer and sculptor, born in Venice in 1968. has what form of elective expression the photography, craft begins to learn at a young age in the father’s photo lab, but in its path has been experimenting in various fields of artistic expression. In her journey she had the opportunity to experiment in the most diverse fields of artistic expression, and it is precisely experimentation and research that leads her to “play” with the photographic medium. Photography as artistic expression is the undisputed protagonist of the work of Ivana Galli. Photography interpreted and reviewed as an expressive medium, a basic material, re-elaborated according to the personal vision of the artist’s reality, pushing the expressive limits granted by the medium, visual language, which leads to a new and different, but still perfectly recognizable and identifiable, interpretation of the events narrated in the works.
She has participated in numerous exhibitions in Italy and abroad: from the “Fuori Biennale” to the Chiostro dei Frari in Venice in 2015 to “Naked Souls” in Arles, France or at “Klangfruhling” in Austria, and at many personal and collective exhibitions in Italy in Venice, Milan, Rome, Turin, Lecce, Albenga, Modena and Ferrara.