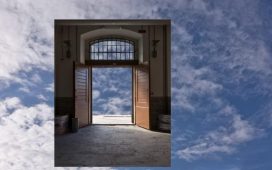 With the presence of the Councillor for Culture, Giorgio Rossi, of Laura Carlini Fanfogna, Director of the Museums and Libraries Service of the City of Trieste, of the OP Museums of History and Art Stefano Bianchi.

Inauguration of the photographic exhibition “Vedute e visioni di Porto Vecchio” (“Trieste’s Old Port Views”) in the photographs of the Photo Library of the Civic Museums of History and Art and the surrounding area (24 October 2019-6 January 2020).

The photographic exhibition, organized by Claudia Colecchia, head of the Photo Library of the Civic Museums of History and Art, includes the historical photos of Giuseppe Wulz, Anna Scrinzi, Alois Beer, Giornalfoto, Adriano de Rota, Ugo Borsatti and the most recent photos by Gabriele Basilico, the photographer of the Photo Library Marino Ierman, Eugenio Novajra kept in the Photo Library of the Civic Museums as well as those of the photographer Graziano Perotti who participates in the exhibition on the occasion of the Trieste Photo Days. A selection of the photos taken as part of the Instameet of Porto Vecchio, organized with the Council for Communication, will be exhibited.
The opening will be followed by a discussion with the authors Graziano Perotti, Eugenio Novajra, Marino Ierman and the curator in Sala Bazlen. 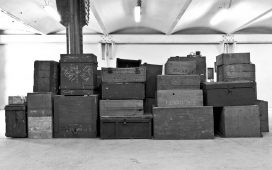 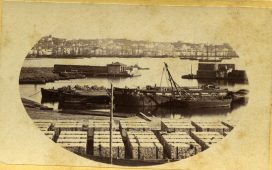 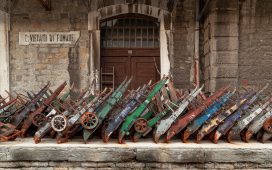 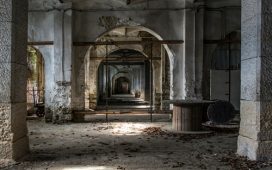 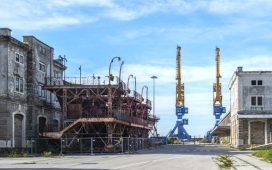 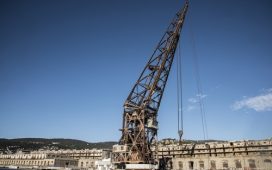