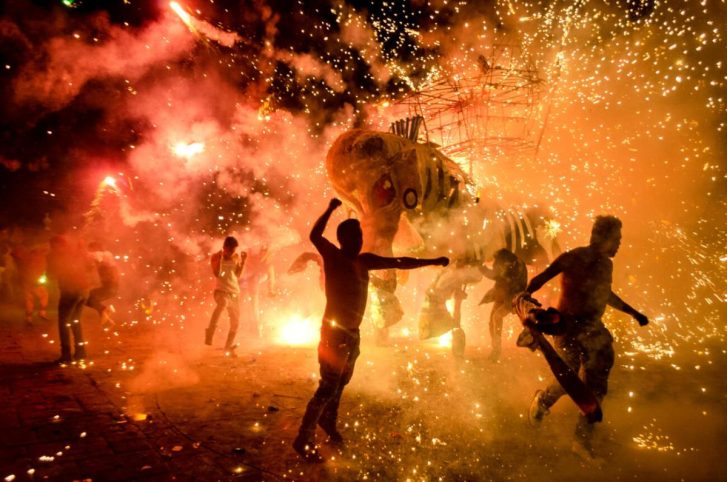 URBAN Photo Awards restarts for the thirteenth edition with a prize pool worth over € 15,000 (in update), a new website and a super-jury chaired by the Italian photography legend Nino Migliori and by Susan Meiselas, one of the most influential documentary photographers in the world.

Submissions open from 1 March to 31 May 2022 on the user area my.urbanphotoawards.com.

As part of the Single Photos section, the New Buildings special prize also returns, promoted for the third year in a row in synergy with Matrix4Design magazine and dedicated to contemporary architectural photography.

URBAN Photo Awards this year is giving away € 2,000 for the winner of the Single Pictures category, € 2,000 for the first Portfolio, € 500 for the Book Award winner, € 500 for the Best Author, € 300 for the winner of New Buildings. Moreover, a collective of the winners with award ceremony, gala dinner and hospitality during Trieste Photo Days 2022 festival, as well as the publication of the photos in international magazines and in the eighth volume of URBAN unveils the City and its secrets. Also up for grabs are numerous prizes offered by the contest partners, which will be announced in the coming weeks.

Nino Migliori, Susan Meiselas and other members of the jury will be guests of honor at the ninth edition of Trieste Photo Days to personally announce and award the winners of the competition and hold exclusive talks. See you in Trieste, Italy, on Saturday 29 October 2022.

To enter URBAN Photo Awards 2022 just register in the User Area and follow the procedure on the form. Those who have already registered in previous years can log in with the same data.

The “Early Birds” promo is also active this year for Single Pictures only, valid for those who enter by March 31, 2022.

URBAN Photo Awards each year sees thousands of photos competing and hundreds of participants from all over the world. It is an ever-growing international contest, one of the few to “cross the boundaries” of the web, offering photographers real visibility through dozens of photographic exhibitions in the prestigious frames of Trieste Photo Days, Trieste Photo Fringe and Photo Days Tour (in Italy and abroad). In 2021 alone, URBAN set up over 30 exhibitions for nearly 1,500 photos on display. 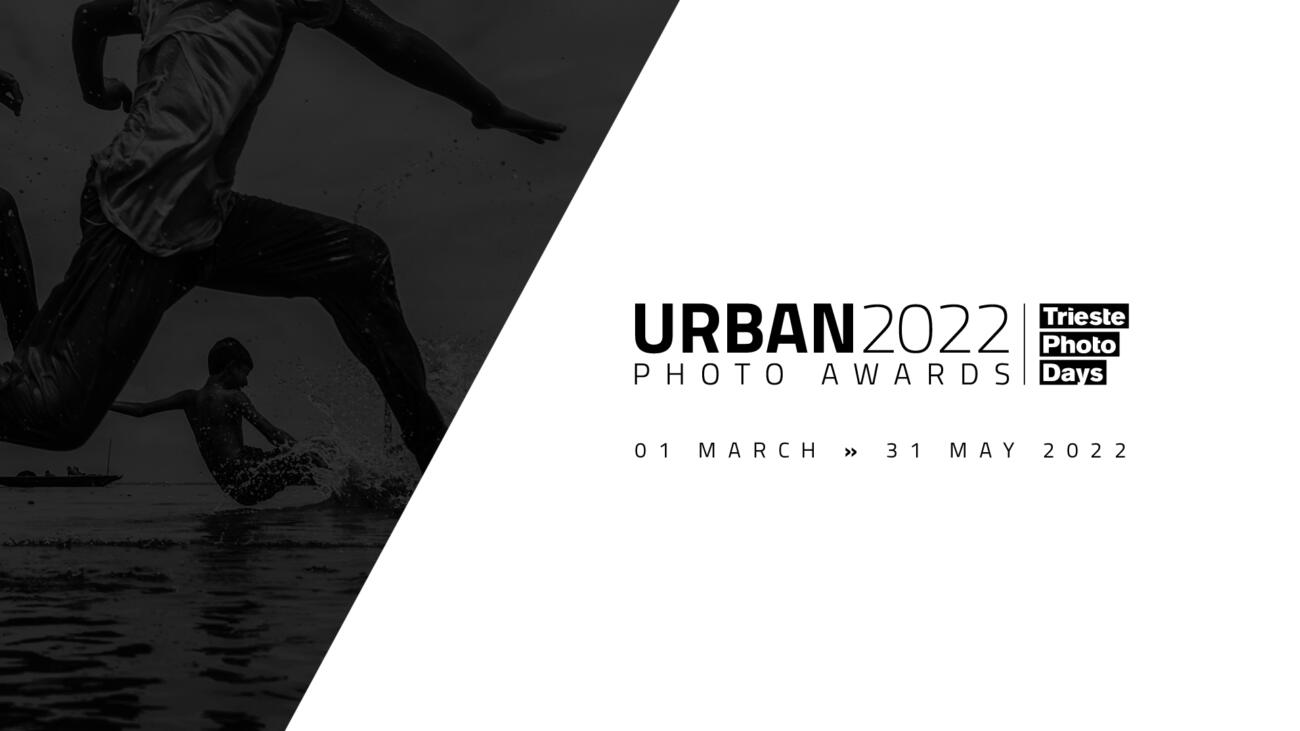 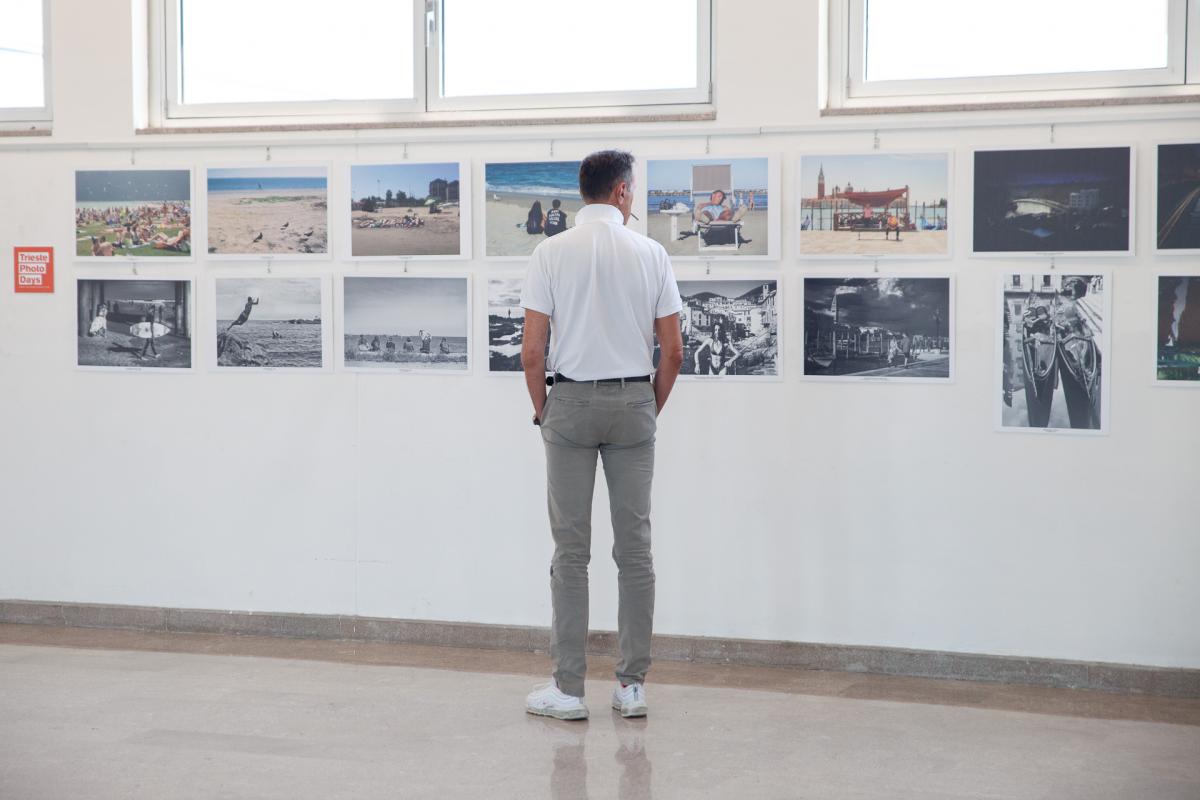