The Lost in Shinjuku project by Japanese photographer Tadashi Onishi was selected as winner of the TPD Book Award 2017 call.

The project, which documents with a magnificent black and white the sense of emptiness in the routine of contemporary Tokyo, will be published as a book by dotART and will be presented on Saturday 28 October at 19.30 during Trieste Photo Days da Maurizio Galimberti, who will personally reward Onishi, guest of the festival. 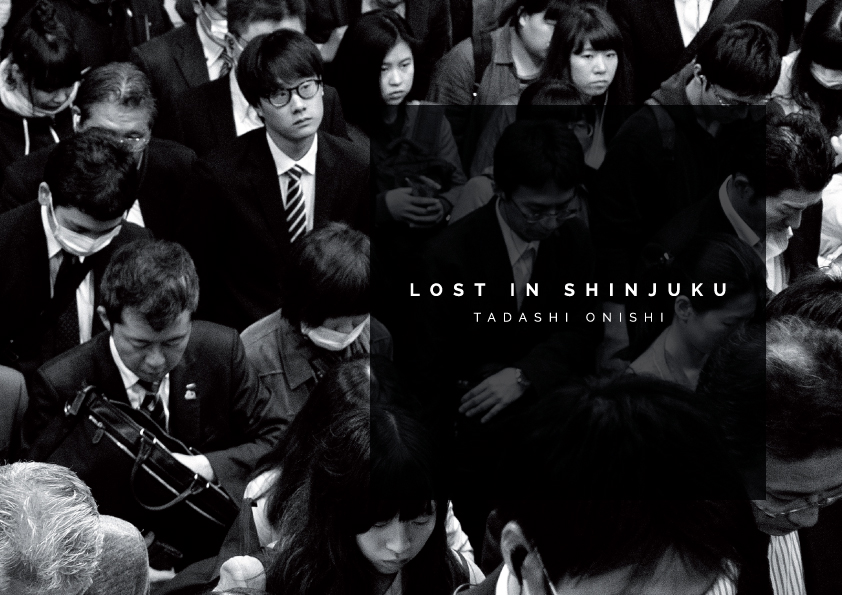 Tadashi Onishi was born in Tokyo in 1973. He photographs the Japanese city and urban life combined with social nature, to find a common ground between the street and documentary photography.

Maurizio Galimberti, besides having chosen the winning project, also edited the introduction of the book, in which he wrote:

“Beautiful work, full of anguish and anxiety.
The diptych images of Tadashi Onishi lead to a dialogue between great scriptures with small and intimate writings, giving back to the reader the harshness of everyday life.
Tadashi proves to take great photographs, son of Eikoh Hosoe lesson and of the school that emerged, but unlike Hosoe, Onishi’s photos are pregnant with the malaise of living today.
We can recognize in some of his images dreamlike and positive cues, such as rain, a flower that sprouts from the asphalt, a liberating flight of birds.
This project has thrilled me so much, thanks Tadashi!”

Monica Mazzolini writes on the FIAF Facebook page: Tadashi Onishi is a young Japanese photographer born in Tokyo in 1973. His is a street photography that combines with documentary photography. A personal description and a testimony of Japanese urban life and society. By his own admission – during an interview which I attended at Trieste Photo Days 2017 – the author claims to have started photographing a few years ago. But his work entitled “Lost in Shinjuku” demonstrates a strong and deep visual and expressive ability that is almost in contrast with his gentle, polite and shy attitude, typical of Japanese culture. The photographs were taken on the journey to work, a route which lasts almost 5 hours every day: “Shinjuku is a city where more than 3.4 million people pass every day. I am one of them. Shinjuku is a place where I spend part of my personal and working life. I photograph this city every day as part of my life. This project focuses on the void of Tokyo’s life, or what arises when the fluctuation of my feelings mixes with the smell of city life. “The use of strong contrasts with the predominance of black, through objects, subjects, shadows, symbols and the lack of colour, allows us to feel the sense of despair, oppression, anxiety and disturbance, showing the daily fatigue with faint illusions. A strong job, full of pathos, exciting, that can not help but reflect on the human condition … we lost men. Men who for Tadashi Onishi are also ghosts, entitled of another his work: “Ghost in the Tokyo Shell, a relationship between people and Tokyo. They live in the city and do not know if their existence is real. They can suddenly disappear and mingle with the city”. A sort of identity search in isolation caused by the routine of this great metropolis. A sense of emptiness and loss of identity that can, for certain aspects, be generalized to any great city and human condition.
© Monica Mazzolini – FIAF – Original Post

The other selected projects: 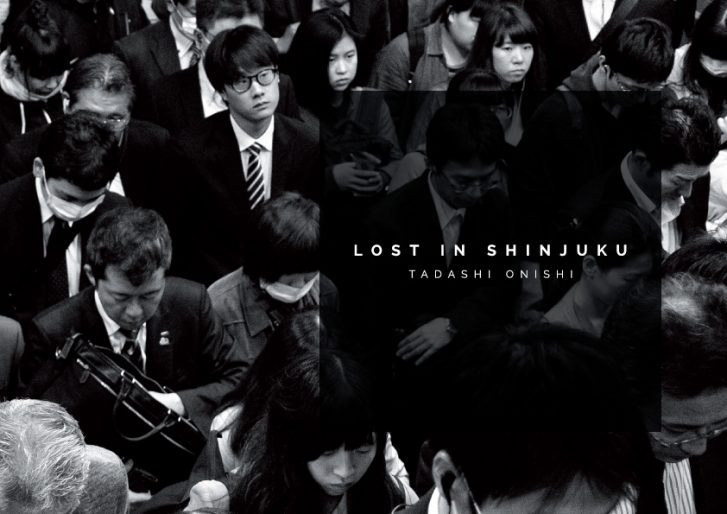