Internationally renowned photographer and artist, Maurizio Galimberti is famous for working almost exclusively with Polaroid, with whom he developed a very personal manipulation technique in which he decomposes and recomposes the image to form its mosaics.
Celebrate his portraits that see famous characters as protagonist, from Johnny Depp to Lady Gaga, from Robert De Niro to Umberto Veronesi. His portrait of Johnny Depp, realized during the 2003 edition of Venice Film Festival, is chosen as the September’s image cover of the prestigious Times Magazine.
The “Mosaico” soon became the technique for portraying not only faces, but also landscapes, architecture and cities. With balance Galimberti alternates the emotion for composition, in which the search for the rhythm of which the Mosaics are an example is more evident, to a propensity towards the particular, the intimate scene to be resumed and immortalized, whose rendering is represented by a single shot, that is from the single polaroid. His works on landscapes, on cities and on the space that characterizes the latter alternate these two points of view, these two different ways of telling the same reality.
He worked for Milan soccer, Fiat Auto, Kerakoll, Jaeger-LeCoultre, Illycaffè, Nokia, Lancia. He was member of the jury of the photographic competition “Venice Movie Stars Photography Award” dedicated to images taken during Venice Film Festival. In 1999 he was nominated first in the ranking of Italian photo-portraitists edited by the magazine Class. 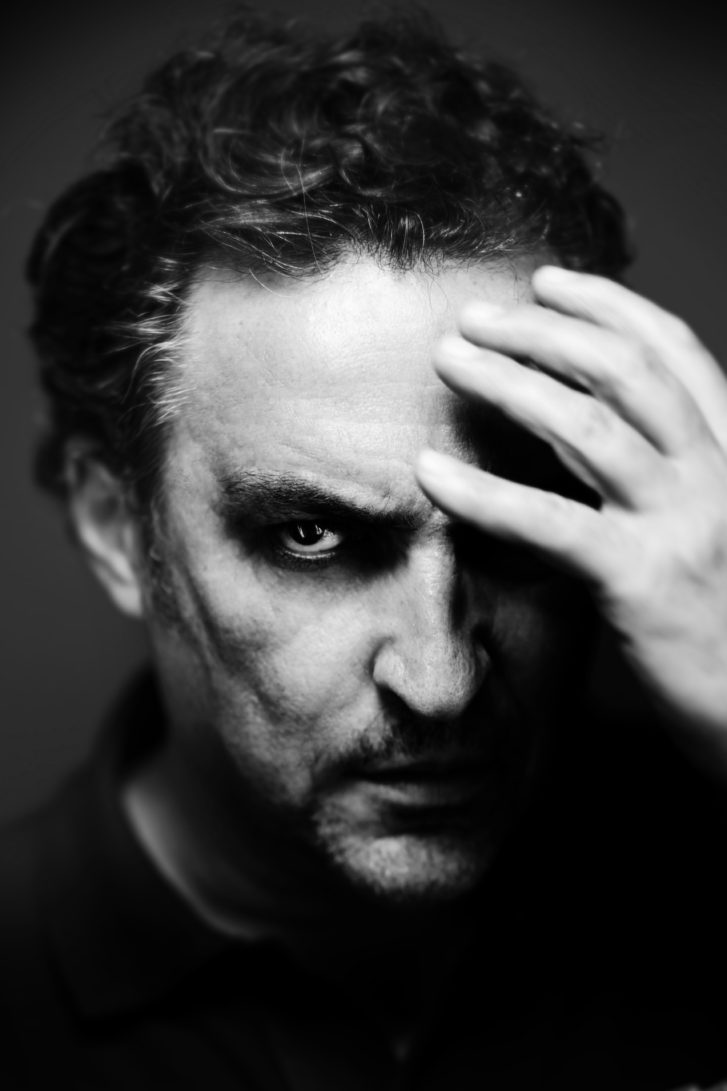