Originally a poet, Rebecca Norris Webb often interweaves her text and photographs in her seven books, most notably with her monograph, My Dakota—an elegy for her brother who died unexpectedly—with a solo exhibition of the work at The Cleveland Museum of Art (2015). Her work has appeared in The New Yorker, The New York Times Magazine, and Le Monde, and is in numerous collections, including the Museum of Fine Arts, Boston, and the Cleveland Museum of Art. A 2019 NEA grant recipient, Norris Webb’s most recent book, Brooklyn: The City Within (with Alex Webb), will be exhibited at the Museum of the City of New York from March-fall 2020. Her eighth book, Night Calls—in which she retraced the route of her 99-year-old father’s house calls through the rural county where they both were born—will be released in September 2020.
Instagram (with Alex): www.instagram.com/webb_norriswebb 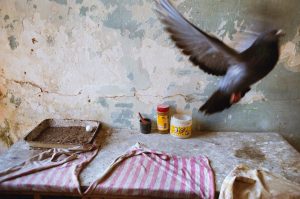 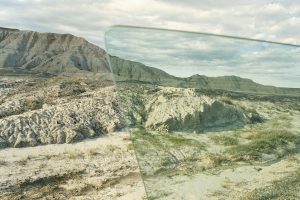 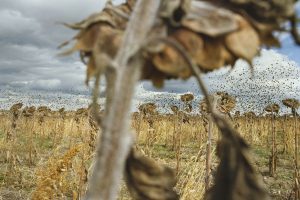 © Rebecca Norris Webb, Blackbirds, 2006, from the book, My Dakota 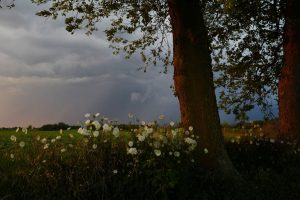 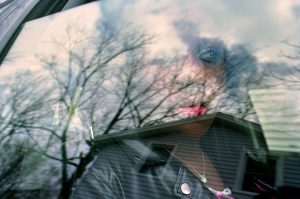 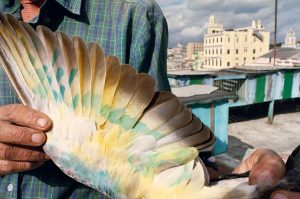 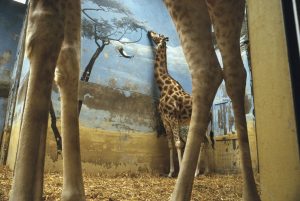 © Rebecca Norris Webb, Paris, 1999, from the book, The Glass Between Us 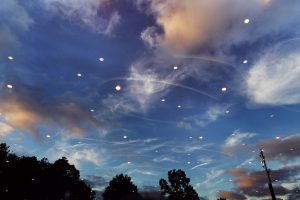 © Rebecca Norris Webb, Shimmering, 2018, from the book, Brooklyn: The City Within (with Alex Webb) 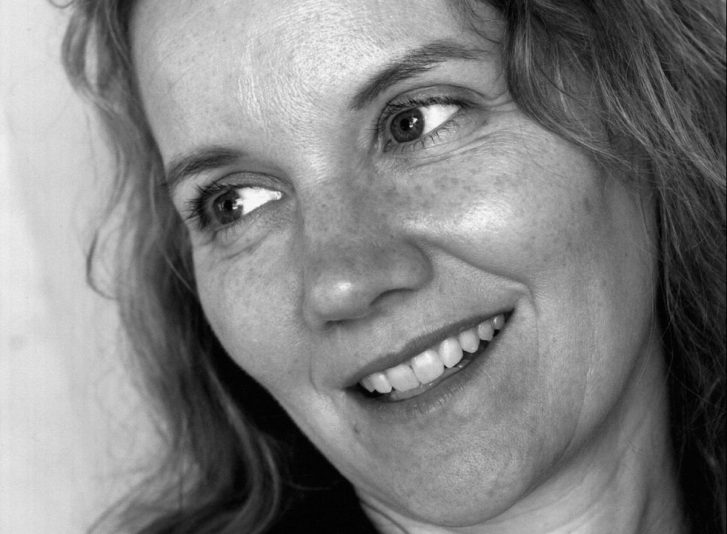