Salvatore Matarazzo (Viareggio, 1980) is a contemporary street photographer, his research is characterized by very expressive portraits that symbolize the manias and obsessions of our time.

After studying photography he began working as a photojournalist for the newspaper “Il Tirreno” and for some agencies in the sector, publishing his photos in major national newspapers.

Interested in street life and public spaces, in his photography Salvatore uses flash in an instinctive and unconventional way, he goes very close to people and photographs them, capturing with a bit of irony, expressions and unique and unrepeatable moments. Street photography played a fundamental role in Salvatore’s production: initially as a way to document news, reports and events; then, in 2012, he chose to leave photojournalism to devote himself to a form of expression free from any conditioning, his new point of view led him to various publications in the best photographic magazines, including, International Street Photography, Photo Magazine, Streetgraphy Photography Magazine and The Huffigton Post.

In 2013 Salvatore becomes part of the international collective Elephant Gun.

After several solo and group exhibitions, in 2014 he published his first book, “Carnival”, dedicated to Viareggio, his hometown.

In the same year he was selected among the finalists of the Miami Street Photography Festival, a goal he repeated in 2015. In 2016 his project Darwin is “Street” won third prize in the international competition TIFA category PRO in the same year the Darwin is exhibited during the Pasa Futura Festival in South Korea in Suwon.

In 2017 he joined the international collective of Street Photography, Full Frontal Flash. 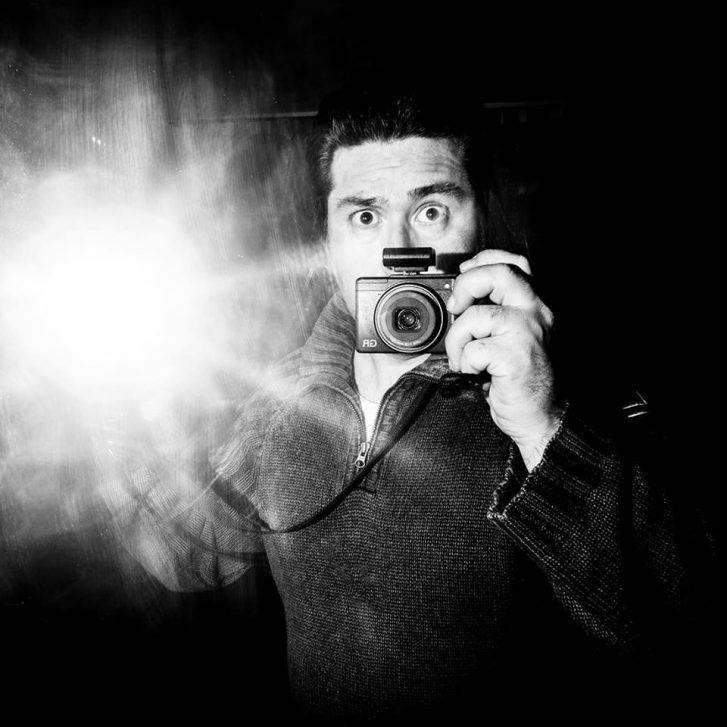