Several exhibitions of Trieste Photo Days are still open but it’s already time to take stock after the incredible opening weekend of the festival that has just ended: five days of great photography, with meetings, Masterclasses, exclusive editorial initiatives, workshops and dozens of exhibitions.

Extremely satisfied Stefano Ambroset, President of dotART, the cultural association organizing the Festival. “A great return to pre-pandemic successes”, he declared, “thanks to international guests and a busy calendar of events that involved the whole city, offering high-level content to photographers, professionals and amateurs.”

From October 28th to November 1st, Trieste confirmed itself for the eighth year in a row as the capital of international photography by hosting artists like Bruce Gilden (president of the URBAN jury, in video link), Paolo Pellegrin (Magnum Photos), Francesco Cito (international photojournalist), Andréa Holzherr (director and curator for Magnum Photos Paris and head of the Magnum Archive), Nick Turpin (founder of the street photography collective iN-PUBLiC), Joseph Ford (advertising photographer and video director), just to name a few. 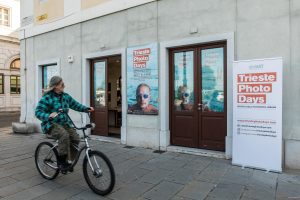 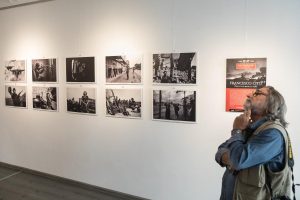 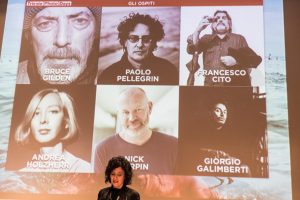 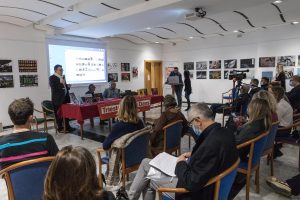 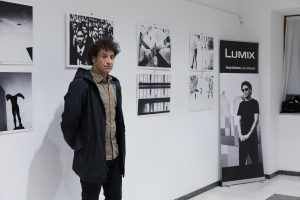 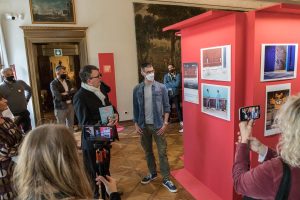 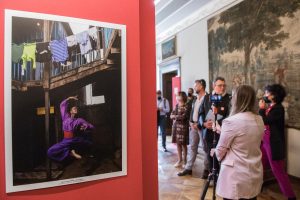 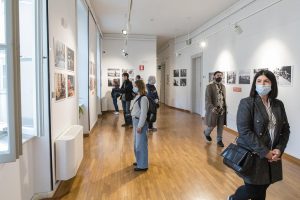 The festival took place in a circuit of prestigious exhibition venues, including the Stelio Crise State Library which hosted the Tales of the Unwritten exhibition, a tribute to street photography with photographic collectives and hundreds of photographers from all over the world; the Civico Museo d’Arte Orientale (Oriental Art Museum) where Graziano Perotti‘s Sri Lanka Stories is set up and the Civico Museo Sartorio which hosts the exhibition-prize of four projects from URBAN 2021 Photo Awards (both open until 9 January 2022); the Accademia Scaglia with a double solo exhibit by Francesco Cito (until 19 November); the Sala Fittke with the Trieste Photo Young exhibition dedicated to photos by authors under 30; the Stazione Rogers with Utopia Melara, a group exhibition created from a design workshop held last year by Graziano Perotti; the Trieste Central Station with an abstract of the Festival.

And then the Sala Xenia, the heart of the festival, with exhibitions by Giorgio Galimberti and Joseph Ford, the PixAround FVG project focused on the territory and above all the exhibition of the winners of URBAN Photo Awards 2021, whose awards ceremony took place at Auditorium of the Museo Revoltella in the presence of the jurors Paolo Pellegrin and Francesco Cito, with a video address by jury president Bruce Gilden.

Not only exhibitions and projects but also Masterclasses with Francesco Cito, Andréa Holzherr and Alberto Prina at Magazzino delle Idee; talk on Creativity, with Nick Turpin and Joseph Ford; workshop with Giorgio Galimberti and selection of projects by Graziano Perotti. 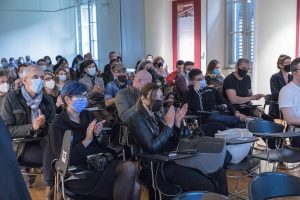 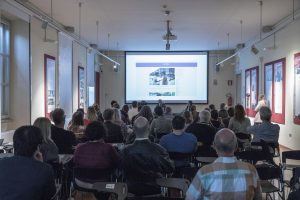 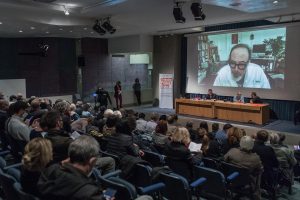 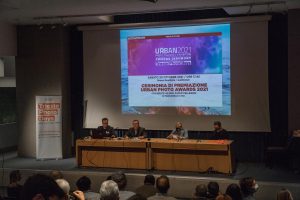 Finally, the two great guests Paolo Pellegrin and Francesco Cito who with their projects moved the public present at the Revoltella Museum.

Trieste Photo Days is not only an opportunity to look at photography, but also to discuss, gather secrets and teachings from the great professionals of photography, create new synergies and opportunities for collaborations, explore the city as with Michael Goldrei’s Trieste Street Walk.

In total, almost 1,700 photos on display for over 500 photographers from all over the world, distributed among the 10 institutional locations, the 19 locations of the Trieste Photo Fringe circuit and the 8 locations outside the city of the Photo Days Tour.

Trieste Photo Days 2021 ideally opened last August with the Photo Days Tour, a series of preview events outside the city. The best photos of URBAN 2021, together with photos taken from the exhibition/editorial projects Dante 2021, Mythography and PixAround FVG have been the protagonists of exhibitions at the Municipal Library of Lignano Sabbiadoro, at the Museo del Territorio in Cormòns, at the Showroom Metroquality in Milan, at the Porec Museum (Porec, Croatia), at the Imaginario Gallery in Sacile, at the San Daniele del Friuli Museo del Territorio and at Trieste Airport Exhibition Space (GO). And of course, the Bruce Gilden Special Prize exhibition at the Galleria Umberto Mastroianni in Rome, in San Salvatore in Lauro Museums.

Promoted by the dotART cultural association, Trieste Photo Days 2021 was made possible THANKS to the indispensable support of its partners: 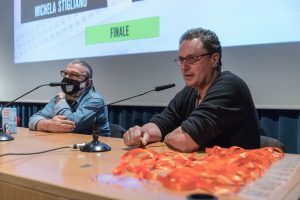 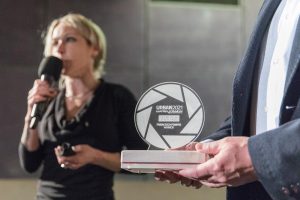 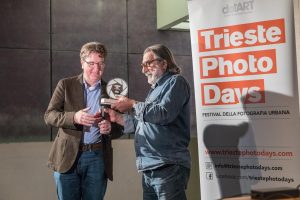 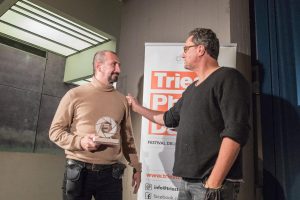 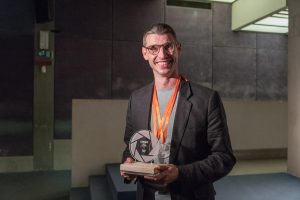 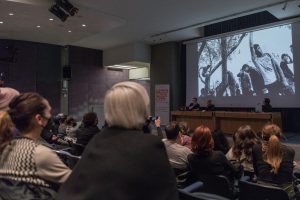 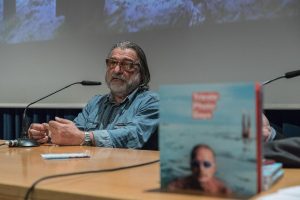 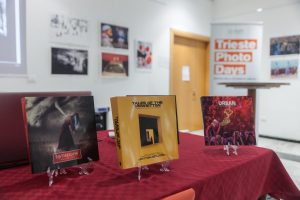 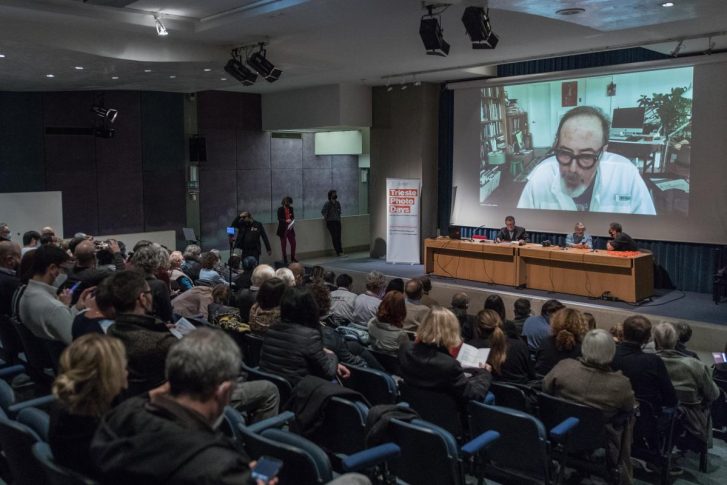