TPD Book Award 2018 Jury has chosen among the over 80 submitted projects two ex-aequo winners: Zisis Kardianos (Greece), with the project InLimbo and Hiro Tanaka (Japan) with Around 42nd and 7th.

Both authors will join the festival on Saturday 27 October 2018 at the “Bobi Bazlen” Hall of Palazzo Gopcevich to collect their prize and present their books, published for the occasion by dotART, which will also be responsible for promotion and distribution. 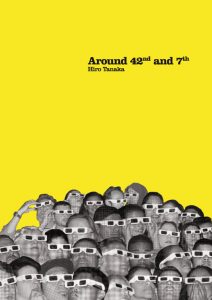 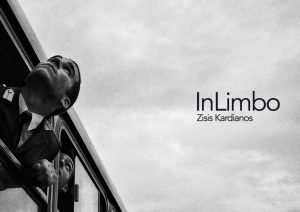 A suggestive personal record of the state of flux and insecurity of the Greek people, particularly those living in Athens, after the on-going economic recession burst into their lives.
What began as an economic crisis soon also became a social and humanitarian one, irrevocably affecting the perceptions and the psyche of a whole nation and tearing through what was for so long and so delusively taken for granted. In my photographic exploration I tried to be restrained, resisting exploitative poverty porn, taking instead the pulse of the street, not a thoroughfare bustling with commercial vibrancy or even a fake euphoria, but one on which an ineffable mixture of frustration, sadness and bewilderment has penetrated every moment of people’s lives.
This book is comprised of images in a quasi-documentary style, but the stories behind them have been stripped away in order to enhance their lyrical aspect instead of the merely informational.

Zisis Kardianos is a photographer based in Zakynthos, Greece. “I look for my subjects and inspiration, moving as a curious observer in the public sphere. My expanded field of interest is in the social landscape but I have no reservation to call myself a street photographer however passé that may sound. My photographs have been exhibited internationally, have been published in magazines and have illustrated book covers. I consider the photo-book as the ideal vehicle to carry my photography and since 2012 I have self-published two books. I am a founding member of the international photographer’s collective “Burn My Eye”, member of the “BULB” collective and contributing photographer to “Millennium” photo agency.”
www.zisiskardianos.com

A kaleidoscope of races, genres, colors, sounds, smells, and emotions that come together in Times Square, New York.

TPD Book Award is a free Call for Dummies for the selection of a photobook project. The aim is to give to the winner the possibility to produce and promote at an international level their own photographic project, that will be published by dotART.
The call is at the second edition. In 2017 the call received more than 60 projects, and saw “Lost in Shinjuku” by Tadash Onishi as the winning project. 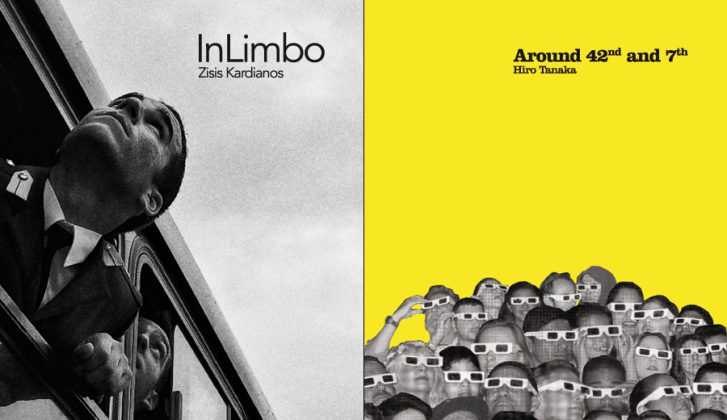