We are happy to announce that American photographer Bruce Gilden, member of the famous Magnum Photos agency, will be President of the Jury of the 2021 edition of URBAN Photo Awards.

After Martin Parr (2019), and Alex Webb (2020), another living legend of international photography will honor us with his presence at the head of the contest’s jury, whose registrations will open on March 1st. 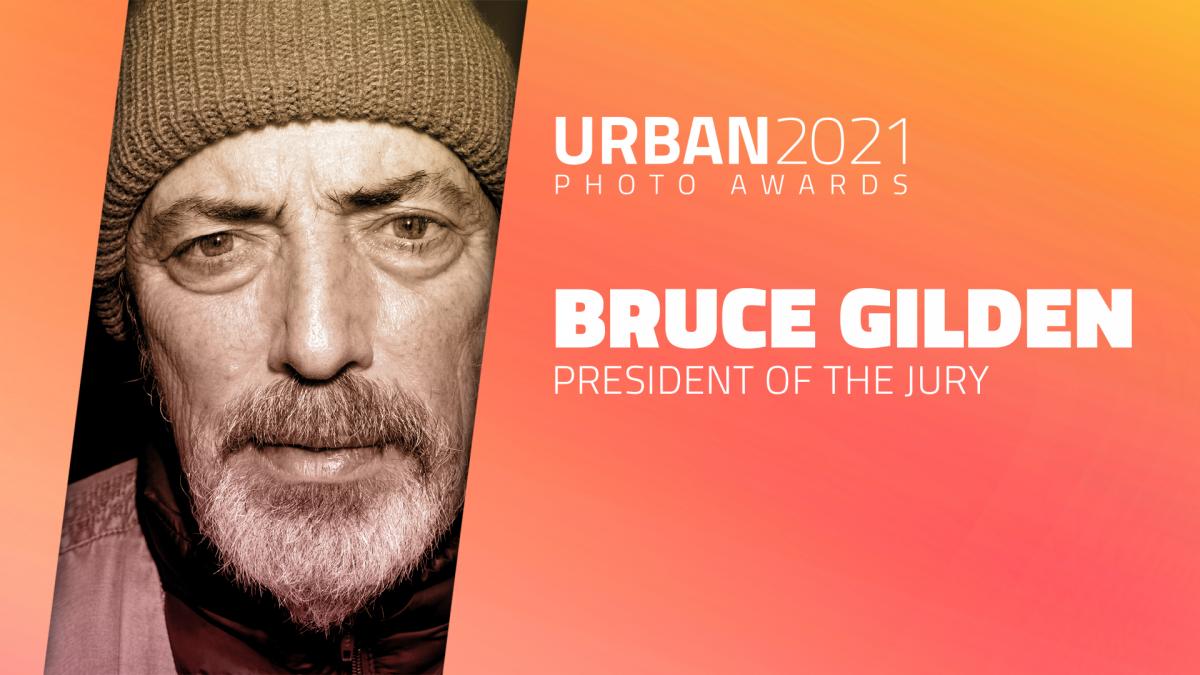 As President of the Jury, Gilden will personally choose the Winner Overall of the Single Photos section, that will be announced and awarded (together with the other ranked photographers) during the Award Ceremony of the contest, Saturday 31 October 2021 as part of the Trieste Photo Days festival, in north-eastern Italy.

We can already anticipate a big news that will involve Gilden: a special section of URBAN dedicated to Projects and Portfolios that will be part of an high-profile photographic volume. The book will be edited by Bruce Gilden himself and will contain 6-7 portfolios selected by him, along with one of his unpublished projects. The book will be presented at Trieste Photo Days 2021 and the selected projects will be displayed in a group exhibition, also as part of the festival.

We are also working to have Bruce Gilden in person at the festival, but at the moment the health emergency does not allow us certainty. In any case, if Gilden cannot award the winner of URBAN “live”, he will certainly be in streaming for an exclusive talk, as happened last year with Alex Webb and Rebecca Norris Webb.

Acclaimed street photographer with a unique style, Bruce Gilden was born in Brooklyn, New York in 1946. He first went to Penn State University but he found his sociology courses too boring for his temperament and he quit college. Gilden briefly toyed with the idea of being an actor but in 1967, he decided to buy a camera and to become a photographer. Besides taking a few evening classes at the School of Visual Arts, Gilden is predominantly self-taught .

Right from childhood, he has always been fascinated by the life on the streets and the complicated and fascinating motion it involves, and this was the spark that inspired his first long-term personal projects, photographing in Coney Island and then during the Mardi Gras in New Orleans.
Since then, Bruce Gilden has continued to focus on strong characters and to apply Robert Capa’s mantra to his own work: “if the picture isn’t good enough, you aren’t close enough”.

Over the years he has produced long and detailed photographic projects in New York, Haiti, France , Ireland, India, Russia, Japan, England and back to America. Gilden has published 23 monographs of his work. “Only God Can Judge Me”, his recent and ongoing project in color was published in 2018, and in the fall of 2019 the book “Lost & Found” on his early black and white work in New York City was released.

Bruce Gilden’s work has been exhibited widely around the world and is part of many permanent collections such as MOMA, New York, Victoria & Albert Museum, London, the Tokyo Metropolitan Museum of Photography and the Getty Museum. In 2016, his most recent work in color was exhibited in a group show, “Strange and Familiar, Britain as revealed by international photographers” at the Barbican Art Museum in London , and in 2019 in the exhibition “This Land” at Pier 24 Photography in San Francisco, and most recently at the NGV Triennial 2020 in Melbourne Australia.
Already the recipient of numerous grants and awards, Bruce Gilden became a Guggenheim Fellow in 2013. He joined Magnum Photos in 1998. 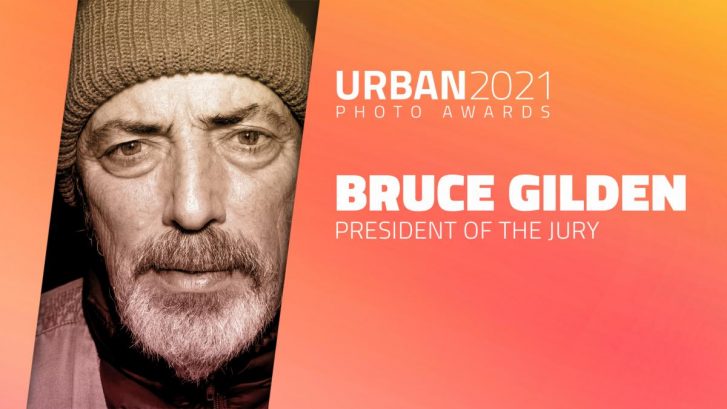