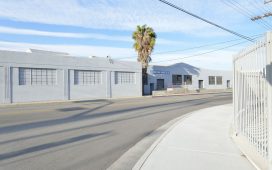 From the mid 1950 to the late 1970’s the, predominantly white, middle class in US cities moved to newly constructed suburbs, called White Flight. For the past decade theres been a reversal of White Flight, with young, well educated, and high earning singles and families moving back to cities, following the global urbanization trend, that more people now live in cities worldwide than in rural places. Especially cities like New York, Los Angeles, and San Francisco, and others are attracting the Millennials with conversions of former industrial and warehouse districts being converted to living lofts surrounded by trendy bars, cafes, and art venues. This while most the rust belt cities still struggle with depopulation and job losses.

In smaller cities and towns, the Main Street, not always named that, is where everything used to happens where friends met, where you went to the movies, libraries, went out for dinner, and did your shopping in mom and pop stores; This is rarer in the post-industrial age with Main Streets often boarded up and deserted with people shopping at mega malls and big box stores now.

Many US cities were not built for living downtown, once the suburbs was the preferred place to live. The downtown would host municipal buildings, courthouses, and other civic facilities. There you can still find entire downtowns areas deserted after 5PM and on weekends. Often the only people you see wondering around, then, appear to be looking to buy or sell drugs. 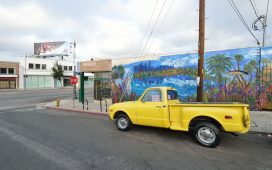 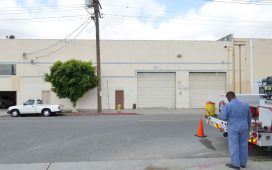 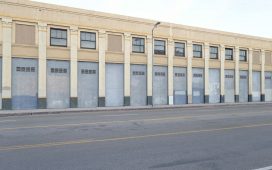 This is a selection of photos of murals I took in Paris while I was staying there for one of my exhibitions. They were taken in the multicultural and colourful area of Belleville, which has become famous also thanks to Daniel Pennac; books, with the saga of the Malaussène family set in this cosmopolitan quartier. Now Belleville is a centre for artists and writers and one of the most vivacious areas of Paris. I was attracted by the murals as expression of street art with multiple layers of graffiti, images, writings and paintings. 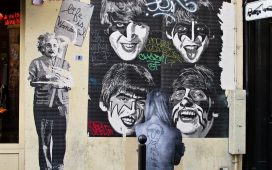 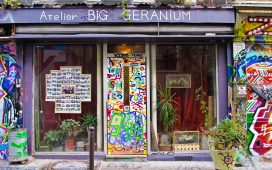 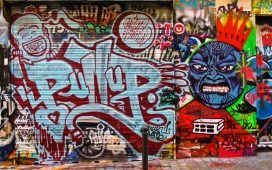 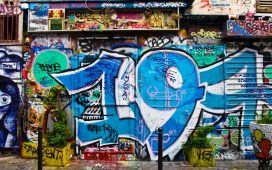 This series plays with the notion of contextual portraiture. On one hand, architecture is used as a frame, focusing compositions onto a subject with bold volumes and strong lines.
On the other hand, people give meaning and scale to the spaces shown. Their attitude builds our perception of the building’s atmosphere.
We are shaped by our environment, and we shape it continuously and subconsciously, by the simple act of inhabiting it. 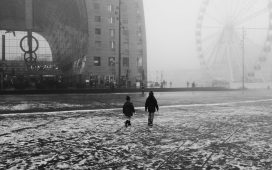 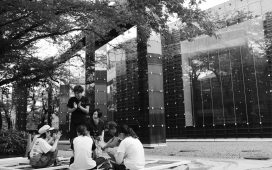 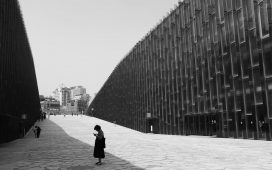 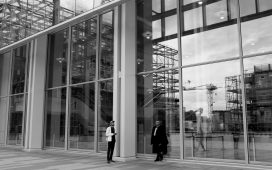