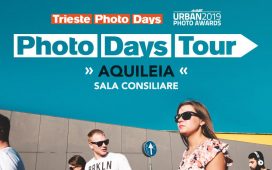 As part of the international urban photography festival Trieste Photo Days 2019 creates a new setting for events taking place outside the city: the Photo Days Tour. 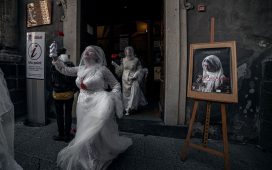 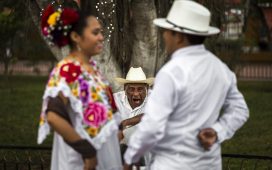 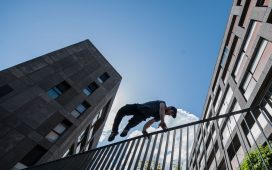 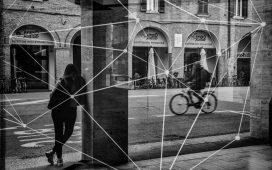