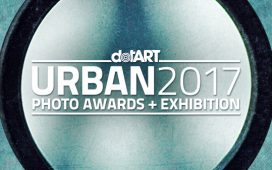 Now at its eight edition, URBAN sees every year thousand of partecipating pictures and hundreds of participants from all over the world. It is an always growing international contest, one of the very few that goes “over the boundaries” of Internet offering to photographers real visibility through dozens of international photo exhibitions. Only in 2016 URBAN realized 32 exhibitions displaying about 700 pictures. Behind it all, there is always the pursue of enhancement of photographic talent and quality.

URBAN 2017 saw 4.120 photos and 253 portfolios for 1.015 participants from all over the world. Besides Italy: Belgium, Canada, Switzerland, Germany, England, India, Mexico, Poland, United States, South Africa and many others.