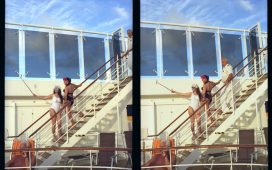 Kefalonia, Greek island + selfie = Selfalonia. If you don’t take a selfie you haven’t been there. If you do not “post” it immediately, “friends” do not believe you. Millions of selfies every day and when you come back home, yours are already submerged by millions of other selfies. And you find yourself dispersed again and alone, in the middle of that sea of ‘photos. If you think about it, the word Selfalonia also contains a kind of solitude. This project was born a few years ago from the desire and the pleasure of using a small half-size Olympus Pen film camera, especially as a reaction to digital bullying. A sort of return to the origins, a slow, thought and reasoned approach to photography. An old mechanical camera, shutter speeds and apertures, no need of light meter, focusing by symbols, the imperfection, the spacing between frames, a film of any brand and speed, kept in the fridge for who knows how long. Two photos designed at 180° to show also what’s behind me. Two, three photos taken in sequence to divide space and time and put them together in a diptych or triptych with an invitation to linger and snatch, if there is one, the little story told. 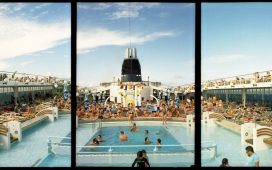 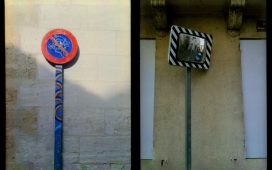 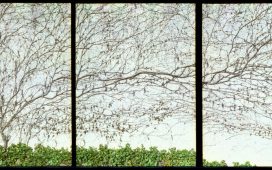 This is a series of snapshots belonging to a bigger body of work called “Pathos”. These images were all shot in urban environments in some countries of Latin America. As for the main project, there is not a specific theme or subject. They are rather the result of casual encounters with people, animals, nature and environment in general, and they somehow represent my personal, intimate vision of the contrast of the latin american continent. 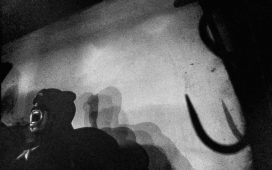 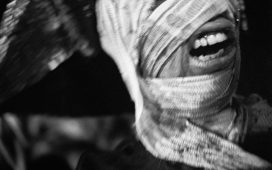 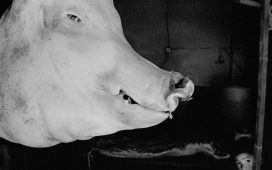 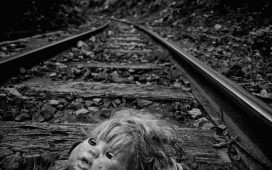