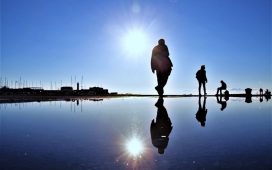 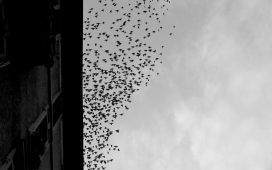 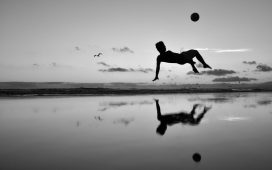 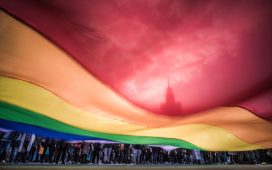 City in the Mirror – Chiara Croce

The city like meeting place, between nature and culture, earth and sky. As a place to find ourselves, as a reflection of ourselves and as a meeting point between singularities. The city as a place of passage, as a horizon and at the same time a border between people, countries and different cultures, nature and artifice. 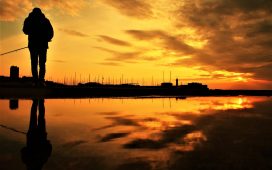 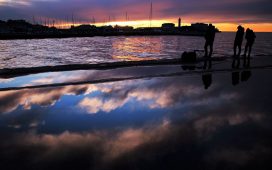 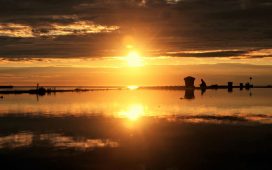 In the early 2000s, celebrity photographers began photographing stars from TV and movies doing daily and mundane tasks. It was a great success because the public loved to identify with such personalities. The images were bought by tabloids and were known by the name of People like Us.

But not only celebrities are just like us. So are people living on the margins of society. People who, once demoted to the most precarious condition of life, do not have the opportunity or strength to regain their dignity. So why won’t we identify with them?

As I walked through the streets of the old center of the city of San Paulo, I was shocked by the large number of people living in the streets. The rain came and then my meetings with them&nbsp;happened&nbsp;under the marquees. I listen carefully to the stories, try to understand their personal truth, and make no distinction between what may be an invented or existing reality. 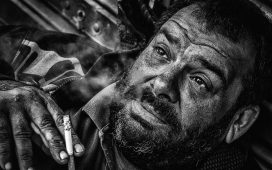 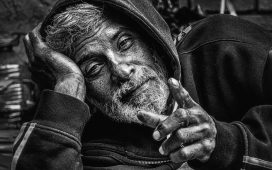 A city where, at first glance, everything appears normal. Glimpses, angles, streets, walls, but on closer inspection something is wrong as it should be. Another world seems to interfere, creep into everyday life or, perhaps, it is our desire to escape that makes us see what, after all, does not exist.