Graziano Perotti was born in Pavia in 1954 where he still resides. As a photojournalist, she has published over 200 reports (of travel, culture and social) on the most important magazines, obtaining 20 covers and product photos for important advertising campaigns such as Alpitour / Francorosso, Grand Scarf Bassetti, Hotelplan, Brunello di Montalcino of Fattoria dei Barbi . He has written and published works in specialized magazines of photography and on the major Italian newspapers the best known critics. There are numerous personal exhibitions and participations in collective exhibitions with great photographers in international exhibitions.
He has won important prizes in Italy and abroad, including “Destino Madrid”, “Scatti Divini”, “Il genio Fiorentino”. His photographs are in important private collections, foundations and museums.
In 2015 he was one of the 12 Italian photographers selected by Vogue to tell the world of Swatch (published in Vogue March 2015) for the celebrations of the 50th anniversary of the most prestigious magazine in the world. He has produced numerous works to be sent in most of the world. In 2016 he received 8 Honorable Mention at the Los Angeles International Awards. Also in 2016 at the Grand prix de la photographie in Paris he was awarded with two other Honorable Mention and a second prize in the “Book Arts” category. He is currently producing a series of Reportage for the important TravelGlobe magazine. 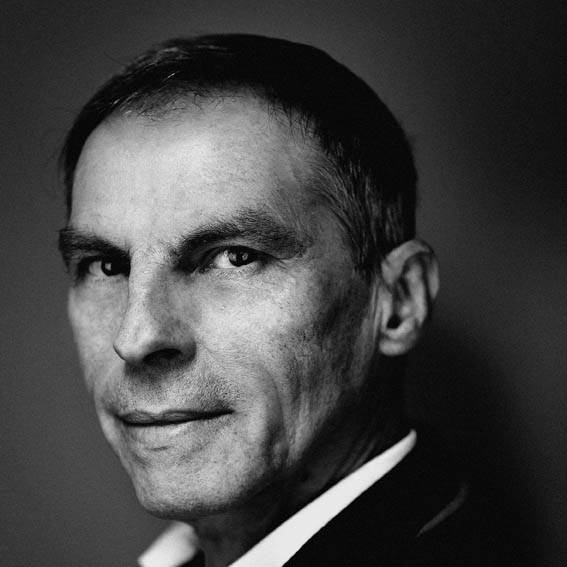