Graduated in two distinct branches of social sciences (psychology and anthropology), since 2010 he is a researcher and lecturer in Visual Anthropology at Irfoss in Padua, in 2015 he joins the photo agency Prospekt Photographers. Since 2018 he has been teaching at the Master in Death Studies at the University of Padua and since 2019 he has been the artistic director of IMP Festival – International Month of Photojournalism.

The decision to associate photography with his research activity on the field has led him to work in Africa, South America, South East Asia, India, Europe and the United States. Since 2006 he has been working as an anthropologist in Madagascar, where he is still carrying out a long-term project on important social issues, collected in the recently published book “Une belle vie, une belle mort”.

His images have been published in numerous national and international newspapers and exhibited in London, Paris, Berlin, Lodi, Beijing, Bologna, Ascoli, Bucharest, Rome. His work on the lucha librefeminine in Bolivia has won the first prize and the title of “Best Photographer of the Year” (Professional category, sport) at the World Photography Awards 2015, his work in Madagascar was recently awarded the “Ethical Photography Award” for the dedication shown in the field at the Festival of Ethical Photography in Lodi.

In his vision, documentary photography is the basis for a universal language, a bridge between different peoples and places capable of overcoming the invisible boundaries between cultures. 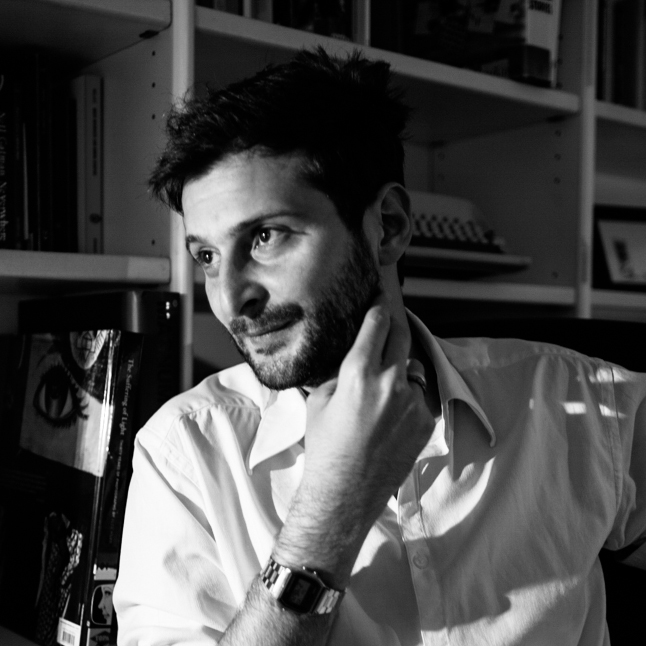