The project Thank God for my life by Carlo Barberio won the first prize in the TPD Portfolio 2019, photographic selection based on portfolio readings open to the public, held on 26 and 27 October during Trieste Photo Days.

Thank God for my life, which will be displayed at the 2020 edition of the festival, is a report on the trafficking of Nigerian girls and their exploitation in the areas between Castel Volturno and Naples, Italy. The report is also part of the Immigrantopolis project, launched in recent months by Exhibit Around platform. 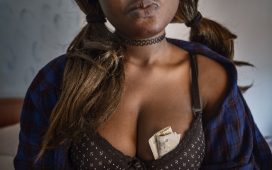 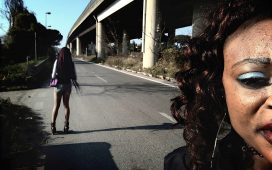 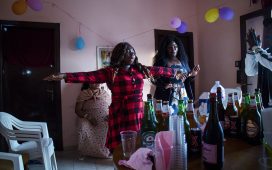 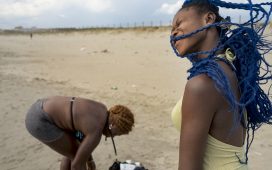 The girls featured in this report are originally from Benin City, the main human trafficking hub in Africa. The path that leads from Europe to sub-Saharan Africa is frighteningly bloody, a veritable trait of human beings whose final goal is the sidewalks of Castel Volturno. However Zara, Joey and Fortuna have never stopped believing, believing in their life and dreams, and with great physical and spiritual strength they have managed to overcome the hell of the road. 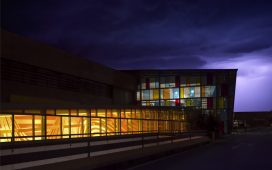 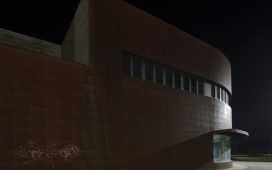 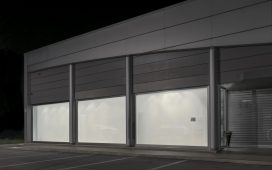 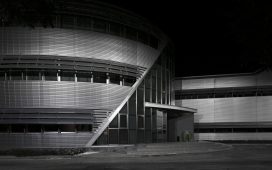 In Veneto, east of the Venice lagoon, the metropolitan darkness is transformed into many small nights. The production and commercial sheds are transformed into mysterious and fantastic places. They acquire evocative strength when there is no one left, they become something when they are nothing. Until the first light of dawn.

Rabindranath Tagor wrote: “Pain is transient, while oblivion is permanent. Nevertheless what is real is pain, not oblivion. “The genocide in Srebrenica was one of the most vile episodes in contemporary European history. The images were taken on 11 July 2015 in the cemetery of Potocari. “Time soothes but does not erase pain”.

Honorable mention to Fantastoriche leggendarie by Riccardo Brunetti, a serie of photocomposed works commented on by texts by the author. 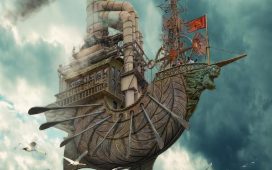 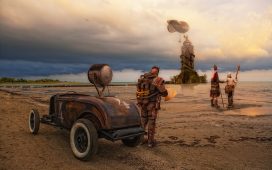 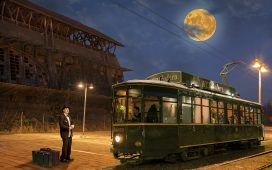 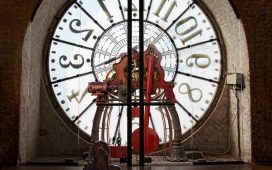 From the echoes of memorable readings, scenarios reconstructed photographically with transport and imagination. From the pages found on the inexhaustible shelves of a vast library, so vast that each one of his books was no less than invented.

Honorable mention also to the project Dream by Mimi Davies. 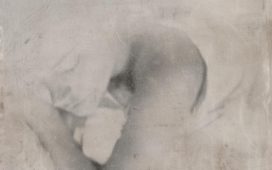 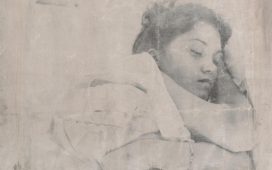 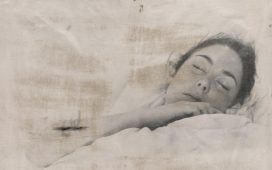 Intimate yet distant… a space textured with stillness and timelessness. A space everybody knows yet we go there alone. 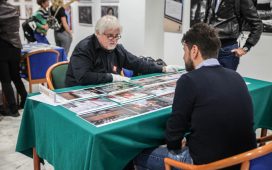 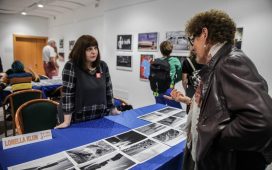 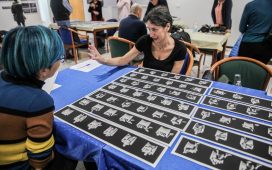 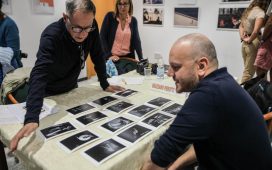 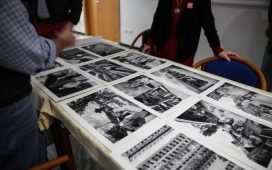 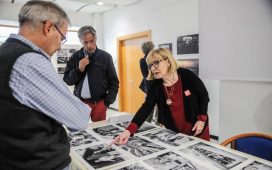 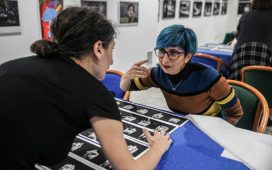 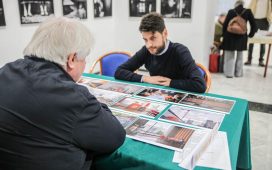 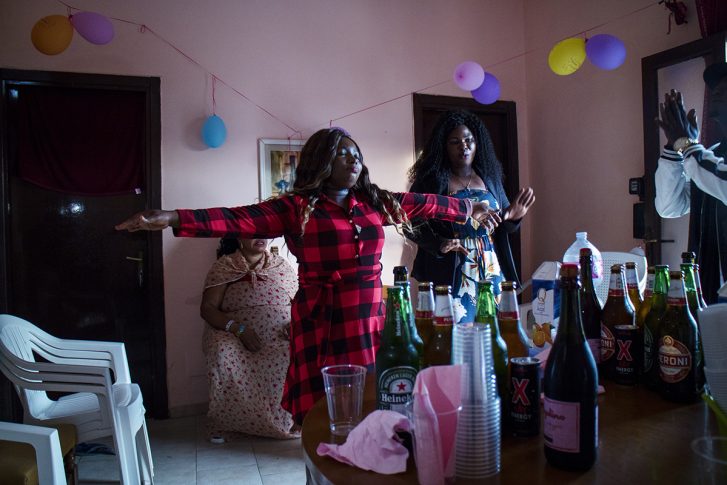