Denis Curti comments on the projects of TPD Book Award 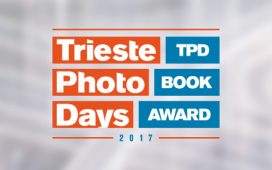 Denis Curti, artistic director of Casa dei Tre Oci in Venice and well-known international curator, will publicly comment on some of the projects presented for the call TPD Book Award 2017.

The call TPD Book Awards 2017, which ended on September 17, saw more than 45 participating authors. The winner, chosen by Maurizio Galimberti, it’s the Japanese Tadashi Onishi with the project Lost in Shinjuku, which will be published in paper format and distributed internationally by dotART, as well as awarded on Saturday 28/10 at 19.30 during Trieste Photo Days.