He was born in Udine in 1963. After attending the School of Art and graduating, he worked with Studies and Agencies until 1996, when he decided to start his own business and work as a freelancer. Since the time of school he has been passionate about photography, but only in the last few years has he intensified his interest, with the intention of producing photographic stories. To do this he makes trips that put him in contact with distant and culturally different realities from his own. Numerous solo and group exhibitions in which he participated: Collective FacePhotoNews – Sassoferrato (2014); Staff Gallery San Fedele – Milan (2013), participation in the exhibition “Uno sguardo inadequato” by Francesco Zizola (CIFA 2013); Collective Festival of European Photography – Reggio Emilia (2013); Photo Vernissage Saint Petersburg (2011). Among the numerous awards obtained: 1st Prize Rosignano Fotofestival 2016 and 1st Spot Light Award Award (World Report Award 2016); 1st Prize Rovereto Images (2011 and 2014); 1st Trentino Images Award (2014); Author of the year FIAF – Friuli Venezia-Giulia (2013); 1st Prize 12th Trieste PhotoFestival (2013); 3rd Prize World Press Photo 2017 Daily Life Stories. 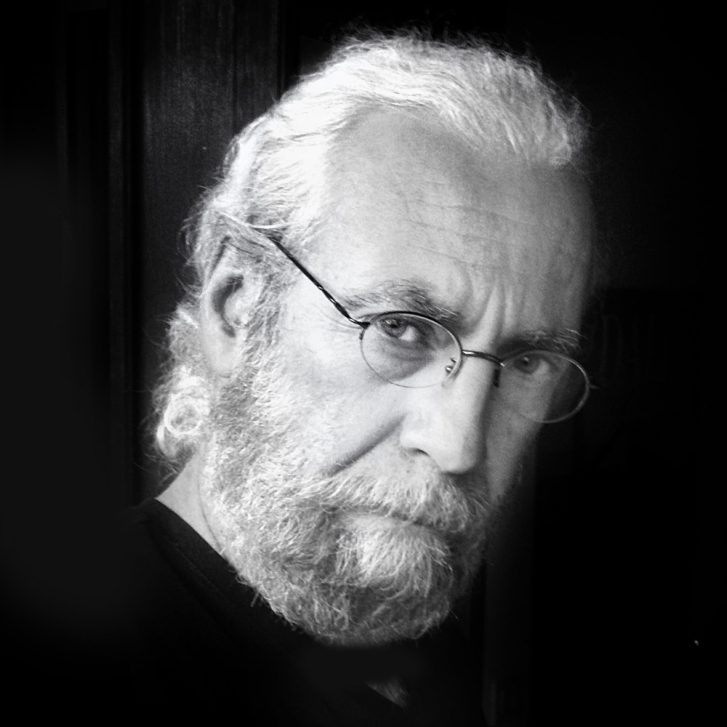