As we approach March 1, the opening date of next URBAN Photo Awards, we would like to announce in advance some of the new features that will distinguish the 2020 edition of the contest.

One of the most important ones is new section URBAN Book Award, that will take its place beside the usual sections destined to Single Photos and Projects & Portfolios.

The new section URBAN Book Award is designed for photographers that feel the limit of 12 photos set for the Projects & Portfolio section as a restraint, and would like to submit extended projects (or larger versions of the same projects already competing in the Projects & Portfolio section). Extended projects are to be conceived as “dummy”, that is as drafts of photographic book. They can have a maximum of 128 pages and can either be submitted as well-structured pdf files or as simple sequences of photos.

The goal is to give the winning photographer the possibility to produce and promote their own authorial project internationally. It will be published as a paper book by dotART / URBAN and officially presented during the festival Trieste Photo Days 2020.

URBAN Book Award will replace TPD Book Award, the “call for dummies” we have launched during the past 3 years on the occasion of the festival, which has allowed us to discover, award and support several talents: in 2017, the Japanese photographer Tadashi Onishi, with Lost in Shinjuku; in 2018, the Greek artist Zisis Kardianos, with the project InLimbo, and the Japanese photographer Hiro Tanaka, with Around 42nd and 7th; in 2019, the Russian photographer Ilya Shtutsa, with the project Not Only Grey.

The “dummies” taking part in the competition will be firstly judged by the general jury and then furtherly examined by an exceptional member of the committee (that will be announced soon), who will personally select and award the winning projects during the festival Trieste Photo Days 2020. A selection of photos taken from the book will also be displayed in a one-person exhibition during Trieste Photo Fringe. 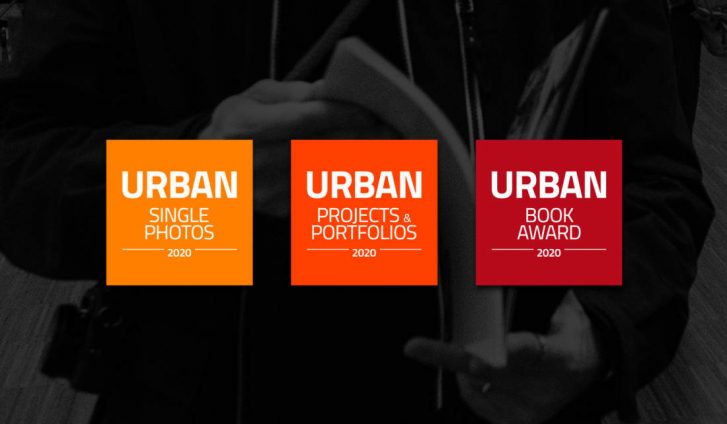