Italian photographer Valeria Sacchetti with the Journey to the Lowlands project is the winner of the URBAN Book Award 2020, the new section of the URBAN Photo Awards dedicated to extended authorial projects / photographic books.

Journey to the Lowlands, selected by British street photographer Nick Turpin among over 160 projects, is set in rural Emilia Romagna, in a striking black and white.

“A road movie that tells the dream beyond the frontier of the inhabitants of the plain, immersed in a still unknown microcosm, where life flows slowly. Here time is fragmented, blurred, dreamlike and the water has its own music and whispers the stories of the inhabitants. The family ties, the bucolic landscape, the places and the animals: here, in the lowland, everything is connected, everything flows and everything remains.”

The photographic volume Journey to the Lowlands, published by dotART / URBAN, will be awarded and presented at Trieste Photo Days on Saturday 24 October 2020 at 5.45 pm at the Auditorium of the Revoltella Museum, in the presence of the author and Nick Turpin.

You can pre-order a copy of the book at a discounted price at this link. If you choose free pick-up at the festival, pre-orders are open until Monday 19 October 2020, after which the book can only be ordered with shipping.

Since this year the URBAN Book Award has taken the place of the TPD Book Award, the “call for dummies” launched in the last three years during Trieste Photo Days festival, thanks to which talents from all over the world have been discovered, awarded and supported: in 2017 the Japanese photographer Tadashi Onishi with Lost in Shinjuku, in 2018 the Greek Zisis Kardianos, with the InLimbo project and the Japanese Hiro Tanaka with Around 42nd and 7th, in 2019 the Russian photographer Ilya Shtutsa with the Not Only Gray project.

Valeria Sacchetti was born in Modena and graduated in Bologna at the Faculty of History. He has traveled to different countries making reportages for newspapers and magazines in Chile, Argentina, France, Mexico, Iraq and Bosnia. In 2011 he attended an annual master’s degree at the Roman School of Photography in Rome with Massimo Mastrorillo and Lina Pallotta. She subsequently created two photographic projects, the first “Home sweet home” with the “Vivere Donna” association in Carpi and the second “Donne al centro” with the anti-violence center in Reggio Emilia (exhibition and catalog).
In 2016 he published his first book “Resistant Generation”, a ten-year work on the Modenese Resistance with old and new photos and testimonies of over one hundred partisans and partisans of her region.
From 2013 to 2020 he worked on a long documentary project on the Emilia lowlands entitled “Journey to the Lowlands”; during this period he attended a masterclass with the photographer Giancarlo Ceraudo in Rome from 2017 to 2018. This work was selected among the top ten finalists at the Kolga Tiblisi photo award in April 2020 and in May 2020 it won the first stage of Portfolio Italia FIAF in Bibbiena.
He is part of the photographic collective “Contrails” and currently lives in Rome. 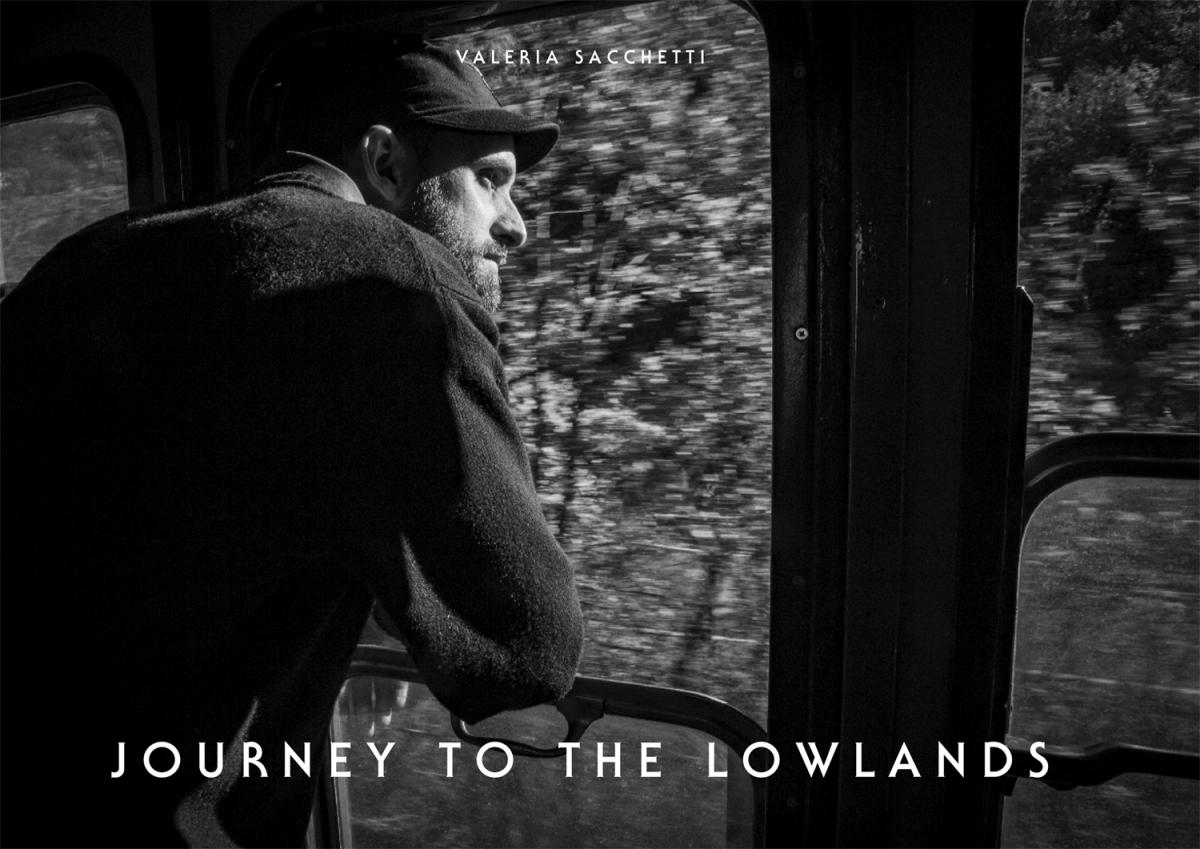 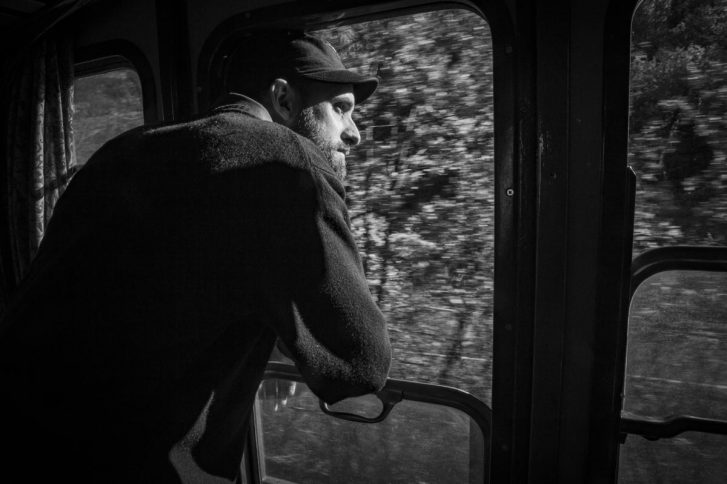