My name is Lorenzo Zoppolato, and I’m a 28 year old professional photographer. I live and work in Milan, but I was born in Udine, a beautiful city situated in the north-eastern part of Italy. At the age of 19 I won the competition ‘Portfolio Lucinico’ and in 2012 my project ‘Skate View’ positioned first at ‘Portfolio Trieste’.
In 2014 I obtained a scholarship for a master in photography and visual design at the Nuova Accademia di Belle Arti school in Milan. In 2015 I showcased my work in the prestigious SpazioForma in Milan, as part of the project ‘Expoland’ in which I analysed and investigated the nature of Expo Milano 2015. Still in 2015, I won first prize at the festival ‘Foto a Confronti’, therefore letting me take part in the ‘Portfolio Italia’ finals, which assigns its prize to the best photographic project of the year. I won the second prize at the “Portfolio Italia” finals, for the best photographic Italian Project of the year.
In October 2015 I won the first prize in the international competition “Black&White photographer of the year” as part of the “Emerging Talent category”. In October 2015 the LensCulture international jury has selected my project “A whisper from Sicily” as Finalist for the LensCulture Street Photography Award 2015.
In 2016 I presented my personal exhibition “Whispers reflected”at the Tina Modotti Gallery in Udine, and I took part in the collective show entitled “Animals” at the MACRO museum in Rome.
In 2017 I won the first prize as best author in the Follonica Photo Contest. In the same year Fujifilm invite me as guest speaker in the X-Vision Tour.
I won Ernesto’s Bazan “2017 Scholarship Fund for Young Photographers” and I took part in the collective show entitled “Berengo Gardin e 8 fotografi” at the SpazioTadini museum in Milan
In 2018 the international jury has selected my photo as finalist in the “Italian street PhotoFestival”.
The unfair thing in biographies is that people usually speak exclusively of their successes,without mentioning all the difficulties and the failures which are necessary to achieve them. To each aforementioned achievement corresponds a number of closed doors and a good amount of tears. This is just as important to mention. 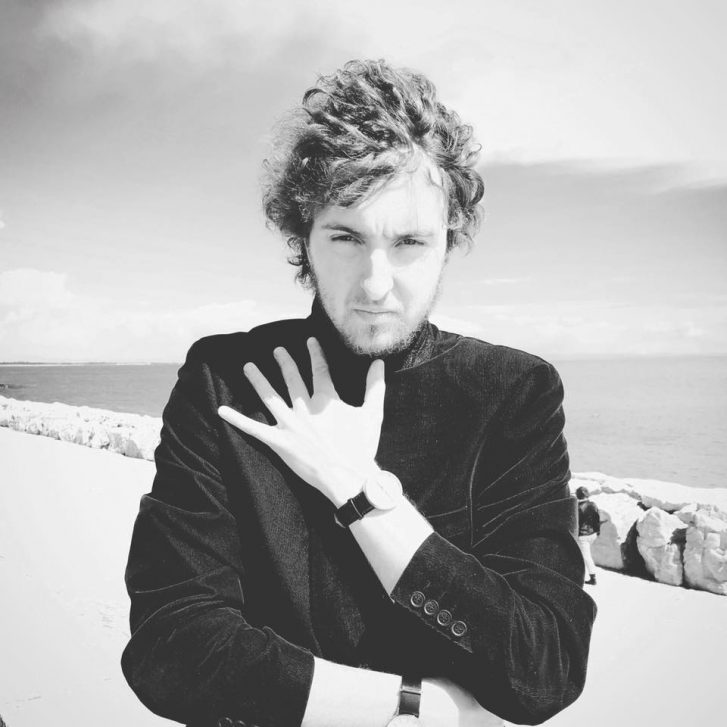