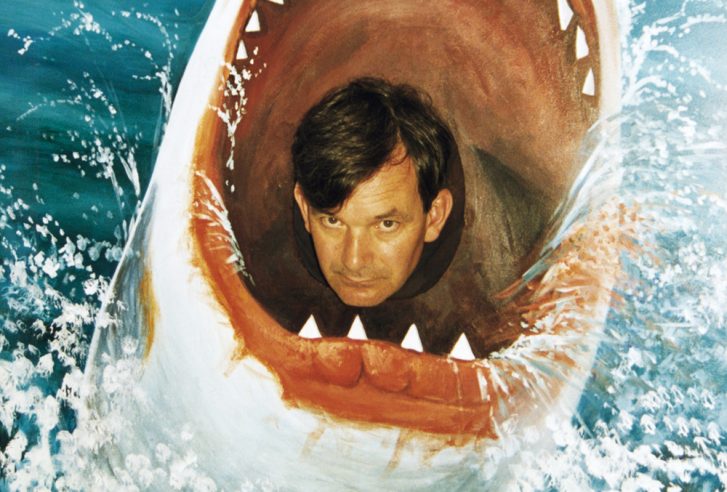 We’re thrilled to announce that British photographer Martin Parr will be the President of the Jury of URBAN Photo Awards tenth edition, that will take place from March 1st to May 31st, 2019.

Martin Parr will choose and personally award URBAN 2019 Winner Overall on October 26th, 2019 during Trieste Photo Days. Parr will be the main guest of the 2019 edition of the festival, where it will also hold an exclusive speech. 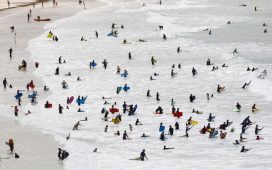 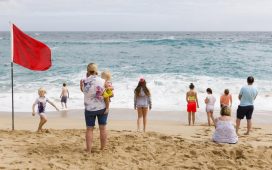 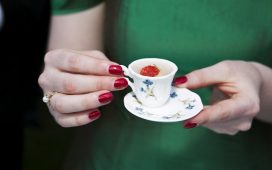 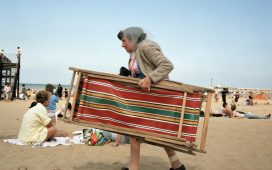 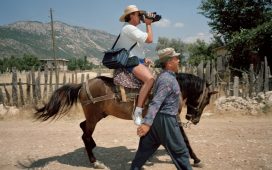 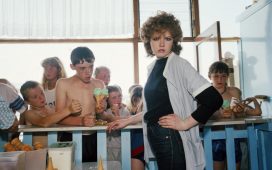 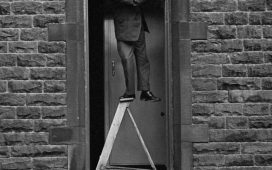 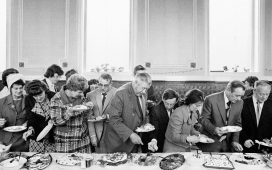