Musician and photographer for 25 years, since 2011 his artworks were exhibited in New York, Paris, Dubai, Shanghai and Italy. In Paris he won a Maison d’Artiste by the Ministry of Culture to continue his artistic research in France for one year.

Curator of photograhy since 2012, now he mainly works as a curator, especially in Paris. In 2013 he founded ImageNation, an international collective with photographers from over 60 different countries. In addition to Paris, in 2018 ImageNation has also developed in Arles as part of the Voies Off festival and in Venice with an exhibition focused on cinema during the days of the Venice International Film Festival.

In 2015 he founded Atlas of Humanity, an ongoing project that aims to showcase the richness and diversity of the world’s ethnic cultures that form the great mosaic of humanity. Now the project has surveyed more than 400 different ethnic groups or geographical areas. The first exhibition will be in Cologne at Photokina 2018, then it will be held in Dubai, China, Tunis, Milan and Paris in 2019.

His project Street Sans Frontiéres arrives now in Italy for the first time, at Trieste Photo Days 2018, after 2 editions in Paris with some of the most interesting street photographers in the world. The exhibition is focused not only on classic street photography, but it aims to give a wider view of what happens in the streets around us and explores the relationship between humans and their environment. 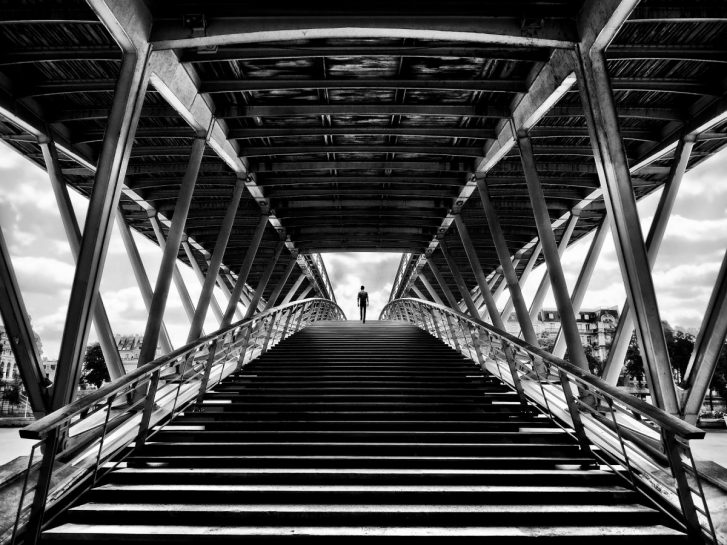