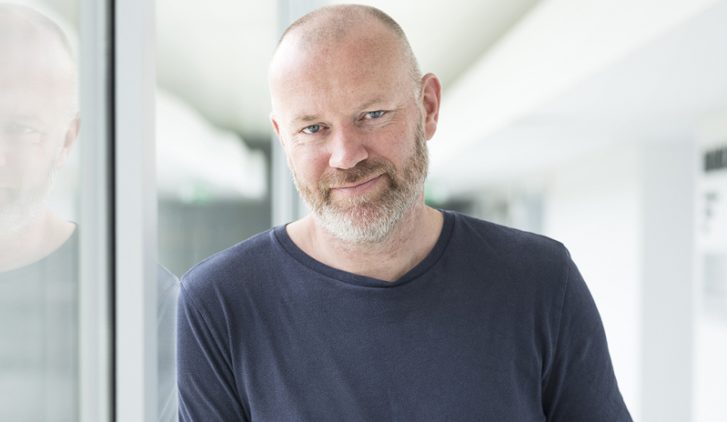 After Martin Parr, we are pleased to announce another prominent name for Trieste Photo Days 2019: Nick Turpin, British photographer and founder of the international street photographers collective iN-PUBLiC. Phil Coomes, writing for BBC News, considered Turpin “one of the best” street photographers.

During the festival’s opening weekend (October 25-27, 2019) Nick will meet the audience in a Q&A with the Festival art director Angelo Cucchetto and will hold an exclusive photographic workshop.

Nick Turpin will also be part the jury of the 10th edition of URBAN Photo Awards. Submissions will open on Friday, March 1st and will close on Friday, May 31st. There will be several news regarding the topics, the methods of participation, the new upload system and much more. As usual, the collective winners’ exhibition with the award ceremony will be held in Trieste Photo Days. Martin Parr will choose and personally reward the best photo. 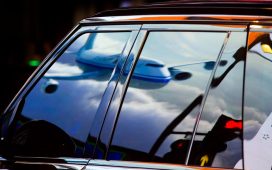 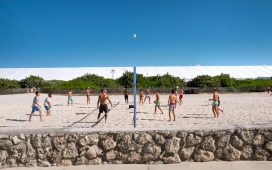 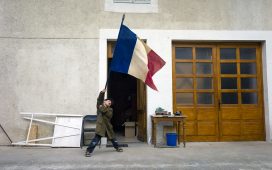 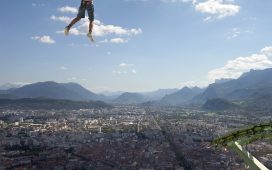 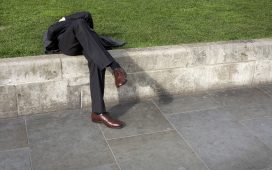 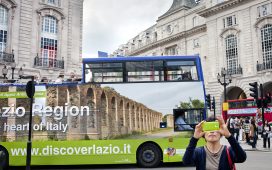 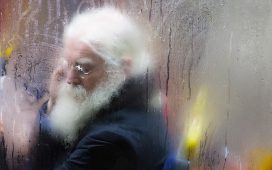 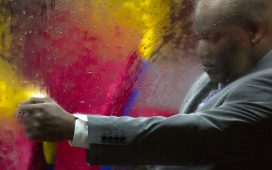 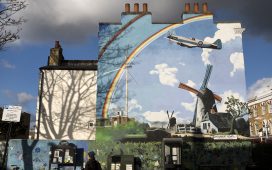 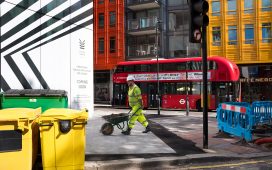 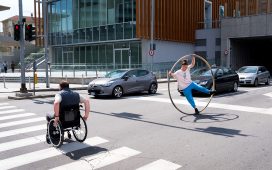 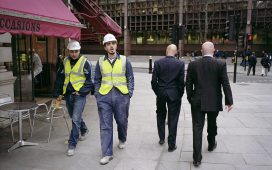