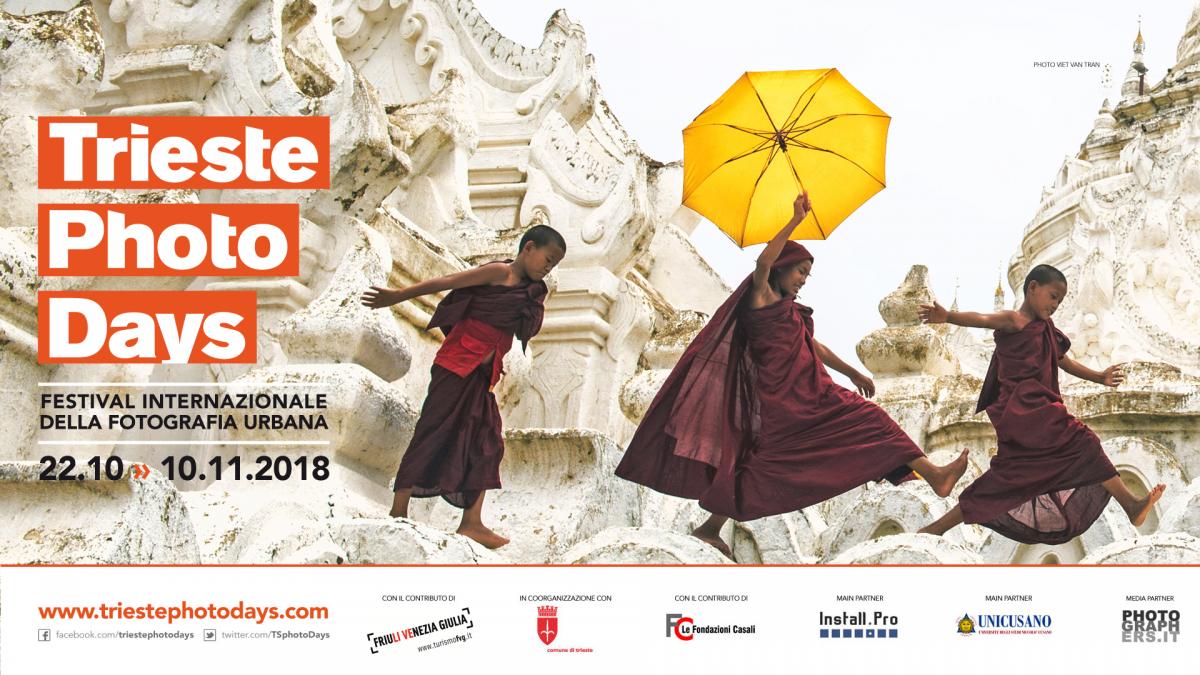 International festival of urban photography Trieste Photo Days 2018 will take place from October 22nd to November 10th in a circuit of venues in Trieste, north-eastern Italian city by the Adriatic Sea. The festival, now in its fifth edition, will gather dozens of exhibitions, workshops, screenings, contests, portfolio readings, book presentations, meetings and events.

Tatsuo Suzuki and Tadashi Onishi’s photos will also be protagonists of one of the festival’s most important exhibitions: VoidTokyo, at the Oriental Art Museum of “Palazzo Leo”, promoted by Municipality of Trieste together with dotART cultural association with the patronage of the Consulate General of Japan in Milan. The exhibition, which tells the contemporary Tokyo in a dark black and white that refers to the Japanese school of Eikoh Hosoe, will include in addition to the works of Suzuki and Onishi also a selection of photos of the other nine members of the project. 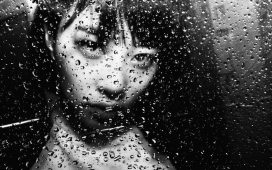 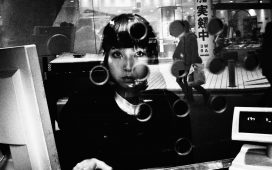 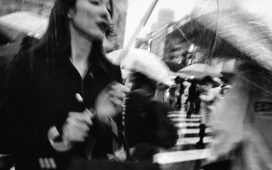 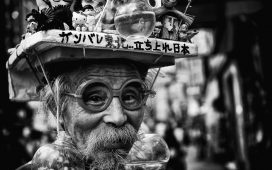 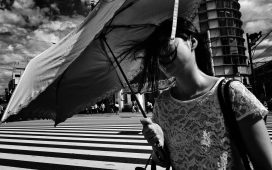 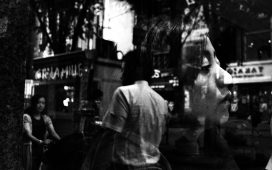 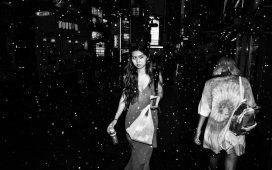 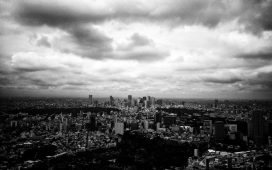 Another guest of the festival is photographer Martin Vegas with the project Street Sans Frontières, collective of artists from the five continents that will be set up at the DoubleRoom exhibition space. The exhibition, which has already touched Arles, London, Paris and Cologne, will contain the best of contemporary street photography. 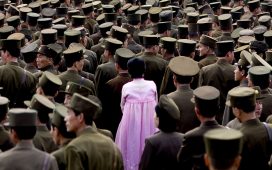 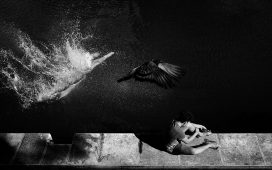 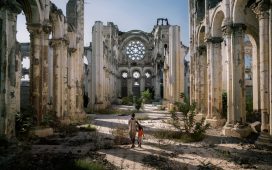 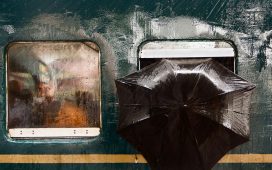 Another important exhibition will be Silenzi Urbani (“Urban Silences”) at the “U. Veruda ” hall. A collective tribute to great Italian photographer Gabriele Basilico, with projects of Loredana Celano, Assunta D’Urzo, Luca Rotondo, Luca Setti and Marko Vogric, the five photographers selected by the open call on Photographers.it. Together with the projects will be displayed a photo selection of the authors who inspired the review, taken from the huge archive of the Civic Museums of History and Art of the City of Trieste, which contains original negatives by Gabriele Basilico and Luigi Ghirri. An unprecedented contamination between past and present, between the masters and the emerging authors of their work. 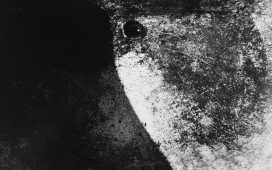 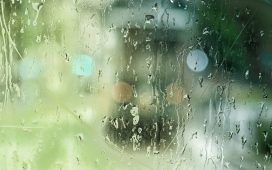 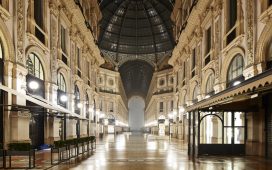 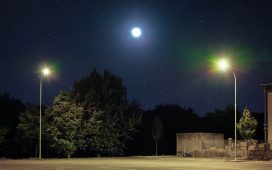 Among the other exhibits, an anticipation of the new publishing project Atlante Umano Siciliano (“Sicilian Human Atlas”) by Francesco Faraci at the Sartorio Museum, the collective exhibit Flowing City at the Trieste Airport, Yo soy Fidel and Il sottile riflesso by Francesco Comello and Lorenzo Zoppolato at the Club Fincantieri Wärtsilä, the URBAN 2018 Photo Awards winners’ exhibition at Photoscaglia Studio and the exhibitions of the Trieste Photo Fringe, the “off festival” of Trieste Photo Days which takes place in a circuit of selected clubs in the city center.

There will be the launch of the first TPD Portfolio: Saturday 27 and Sunday 28 October 2018 Italian photography expert Fulvio Merlak will lead the team of portfolio readers, a professional resource available to all interested photographers. The readers will be: Orietta Bay, Tullio Fragiacomo, Monica Mazzolini and Merlak himself.

Among the meetings: the presentation of the third volume of Cities magazine by Angelo Cucchetto; the awarding of the TPD Book Award 2018, a call for the selection of an authorial photographic project to be produced as a book; the presentation of the photographic volumes Flowing City and URBAN unveils the City and its secrets – Vol. 04 and much more.

Space also for the workshops, as well as the four-handed workshop with Tatsuo Suzuki and Tadashi Onishi. Graziano Perotti, permanent guest of the festival and photojournalist with over 200 reports for the most important Italian magazines, will coordinate an “Isp Experience” for a city shooting in the weekend of 20 and 21 October aimed at a special edition of Cities.

The festival is promoted by the cultural association dotART of Trieste with the contribution of the Friuli Venezia Giulia Region and the Casali Foundation, the co-organization of the Municipality of Trieste, the main partner of InstallPro and Unicusano Trieste and the artistic direction of Angelo Cucchetto.

Details and complete program after the holidays, stay tuned! 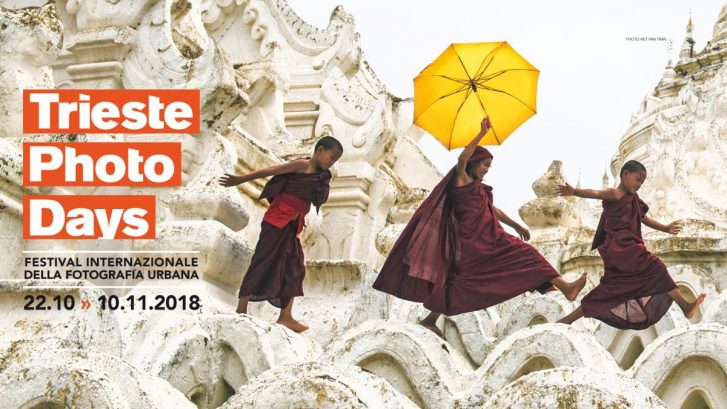