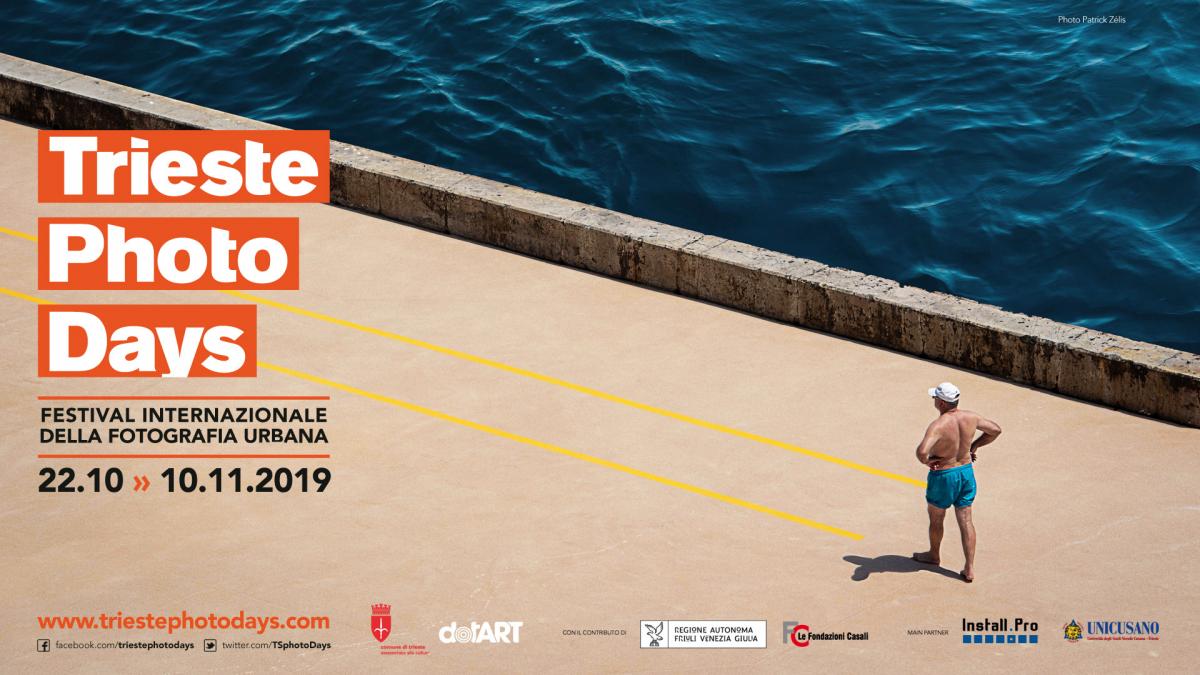 2019 edition of Trieste Photo Days is taking shape and will be full of events. The international urban photography festival will take place in a circuit of exhibition venues in Trieste, seaside city in North-Eastern Italy, from October 22nd to November 10th 2019.

We expect a large presence of authors, from Italy and abroad, thanks to the connection with URBAN Photo Awards and the editorial/exhibition projects of Exhibit Around platform: in particular Short Street Stories, an ambitious tribute to Martin Parr with 170 authors from all over the world in a volume of 500 pages and a 100-photos exhibition.

The partnership with the local institutions have been confirmed, in particular with the Culture Department of the Municipality of Trieste which collaborates in the organization of the Festival events and offers prestigious venues like the “Veruda Hall”, the “Revoltella” Museum, the “Sartorio” Museum, the Oriental Art Museum and Palazzo Gopcevich.

Martin Parr, as President of the jury of URBAN Photo Award, will award the winner of the competition on Saturday 26 evening and will give a speech on Sunday 27 October at the Revoltella Museum, while Nick Turpin will hold an exclusive Workshop for a lucky few and a public talk in the “Sala Xenia”, one of the main venues of the Festival.

Turpin will also award the winner of the 3rd TPD Book Award, free open call for the selection of a photobook project. The aim is to give to the winner the chance to produce and promote his/her own photographic project that will be published by dotART. In 2017 Japanese photographer Tadashi Onishi won with Lost in Shinjuku, while last year there were two winners: the Greek Zisis Kardianos, with InLimbo and the Japanese Hiro Tanaka with Around 42nd and 7th.

“Sala Xenia” will host the 2nd TPD Portfolio organized by Fulvio Merlak, on Saturday 26 and Sunday 27 October 2019. Portfolio readers Orietta Bay, Tullio Fragiacomo, Lorella Klun, Monica Mazzolini and Graziano Perotti will choose the winning project, which will be awarded with an exhibit at the 2020 edition of the festival. Last year’s winner was Mariagrazia Beruffi.

An exhibition of Salvatore Matarazzo will be setup in “Sala Xenia” and the author will also make a portrait session on the “Audace” pier right in front of the venue in the heart of Trieste.

Other protagonists of the Festival will be Graziano Perotti with an exhibition dedicated to the Old Port of Trieste in “Bobi Bazlen” hall at Palazzo Gopcevich, Riccardo Bononi and Umberto Verdoliva at “Photoscaglia” gallery, Nicola Tanzini at Oriental Art Museum, Giorgio Galimberti at “Circolo Fincantieri Wartsila”.

Among the other exhibitions: Winners’ collective of URBAN Photo Awards at “Sala Xenia”, The Ideal City of Leonardo Da Vinci at DoubleRoom exhibition space.

Also the presentations of the volumes Immigrantopolis, Trieste in Bianco & Nero and Short Street Stories.

To crown the festival program, the Trieste Photo Fringe widespread exhibitions, which this year will touch 30 selected venues in the city center.

The festival is promoted by dotART with the contribution of Friuli Venezia Giulia Region and Casali Foundation, the main partnership of Install.Pro and Unicusano and the artistic direction of Angelo Cucchetto.

Full details and program after the holidays, stay tuned! 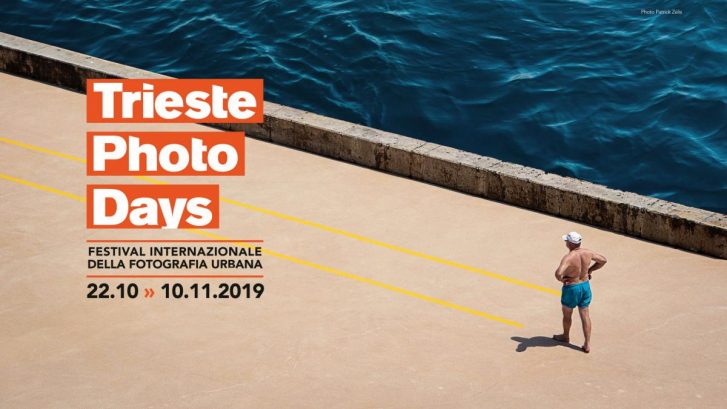