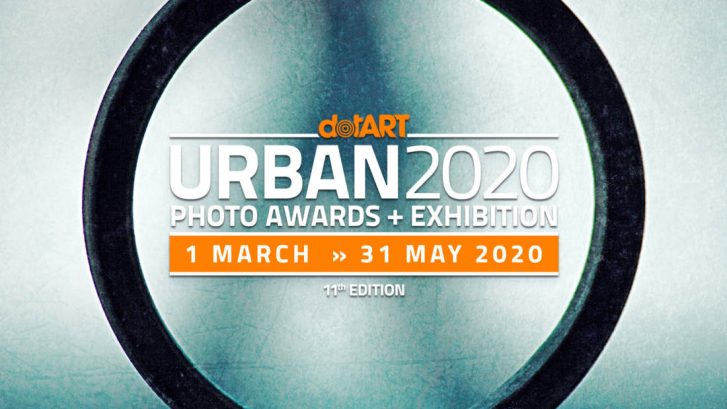 More than € 16,000 in prize value: € 1,500 for the Winner chosen by the President of the Jury Alex Webb, € 1,000 for the first portfolio, € 500 for the Best Author, several prize-exhibitions, the Winners’ Exhibition + Gala Dinner at Trieste Photo Days 2020 festival, a lot of prizes offered by the contest’s partners, publication on photo magazines and on the sixth volume of URBAN unveils the City and its secrets.

An important new feature is URBAN Book Award, that will take its place beside the usual sections destined to Single Photos (4 thematic areas: Streets, People, Spaces, Creative) and Projects & Portfolios. A new section designed for photographers that feel the limit of 12 photos set for the Projects & Portfolio section as a restraint, and would like to submit extended projects (or larger versions of the same projects already competing in the Projects & Portfolio section). Extended projects are to be conceived as “dummy”, that is as drafts of photographic book. The goal is to give the winning photographer the possibility to produce and promote their own authorial project internationally. It will be published as a paper book by dotART / URBAN and officially presented during the festival Trieste Photo Days 2020.

Another new feature is the special prize New Buildings, designed together with Matrix4design and dedicated to the photos representing some of the symbols of architecture that have helped change the look of the city over the past ten years.

To apply for photos and projects just register in the User Area and follow the procedure on the form. Users already registered in 2019 can log in with the same data.

Works must be submitted no later than May 31st, 2020 and will be selected by a prestigious Jury chaired by Alex Webb, American photographer and member of the prestigious Magnum Photos agency.

Alex Webb and Rebecca Norris Webb will be guests of honor at the seventh edition of Trieste Photo Days where they will personally choose the Winners of URBAN 2020 and will reward them during the awards ceremony of the contest on Saturday, October 24, 2020. In addition, the Webbs will also hold an exclusive lecture and a public talk.